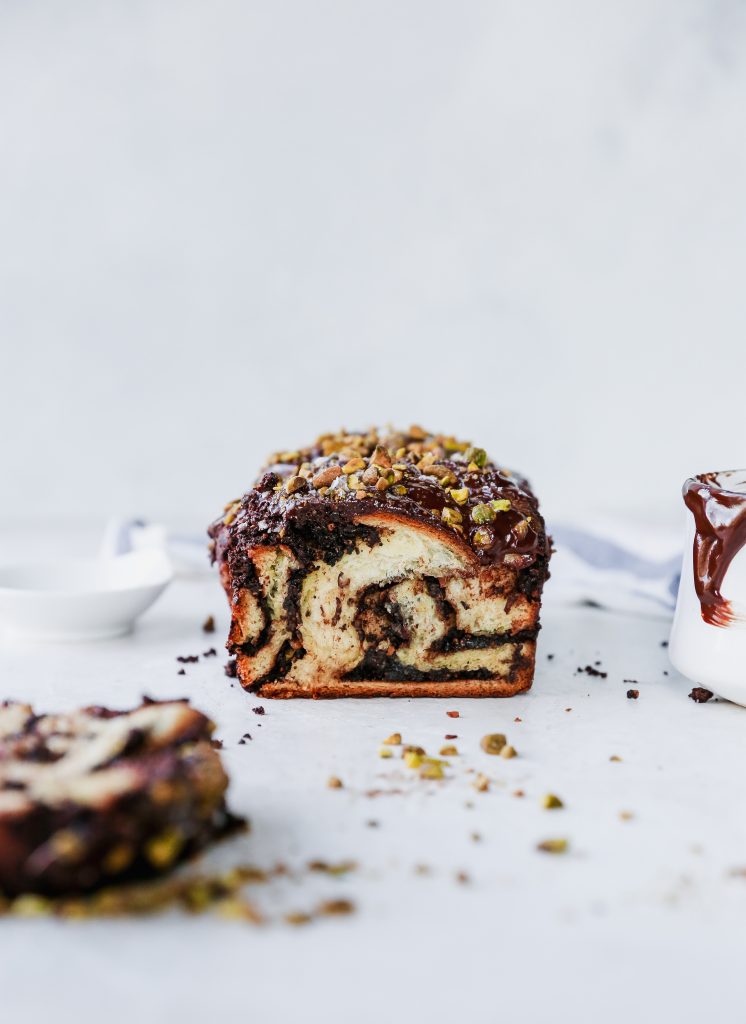 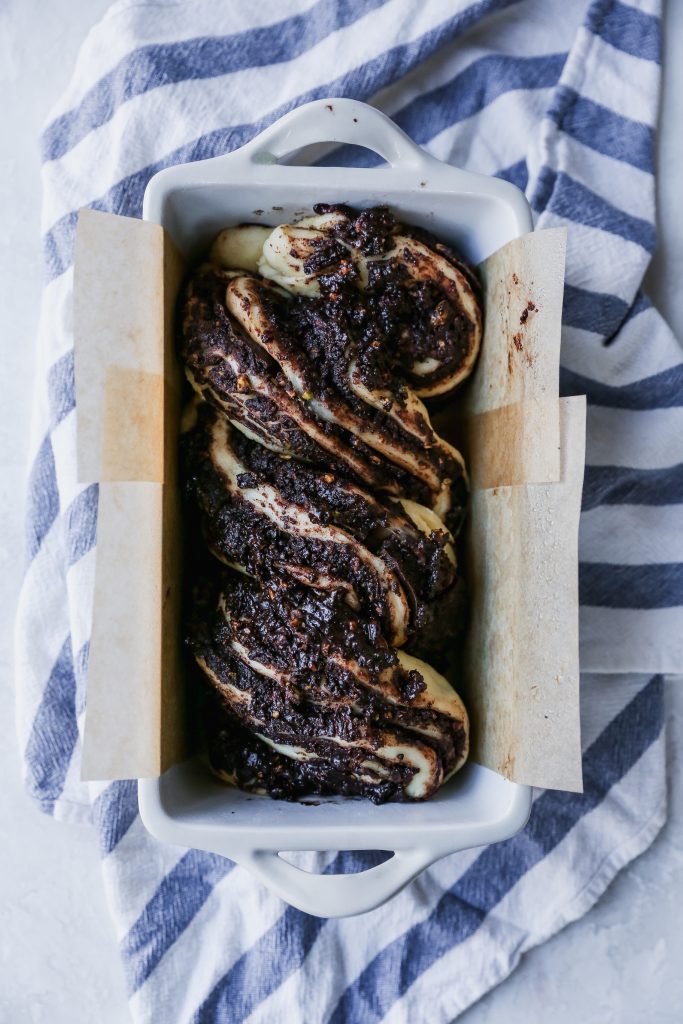 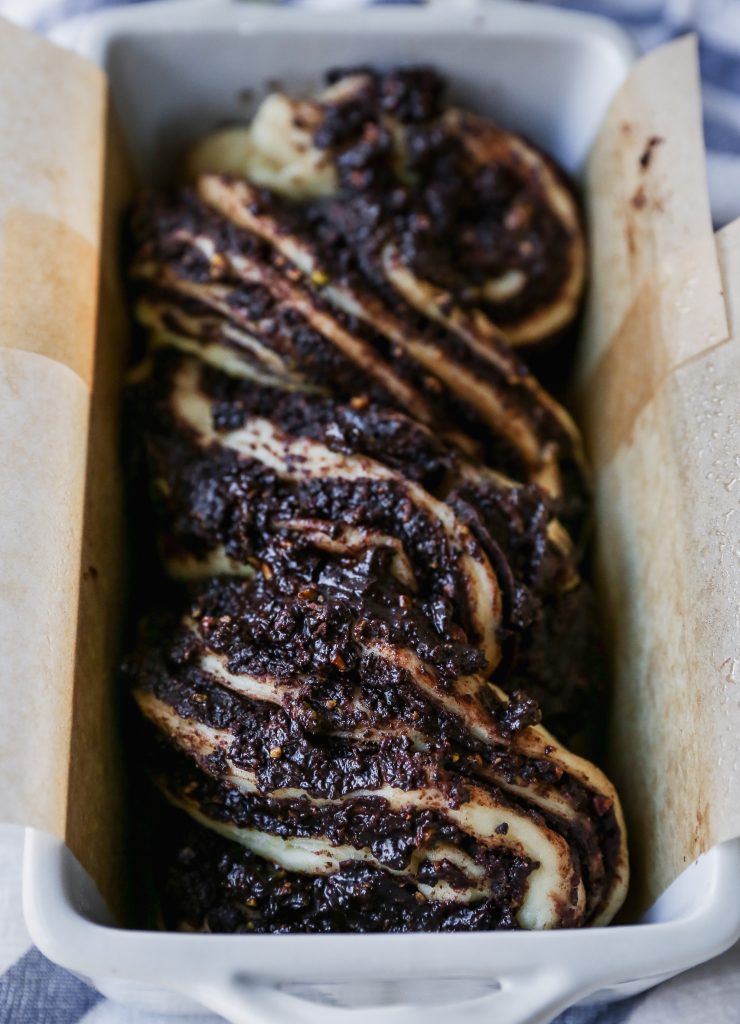 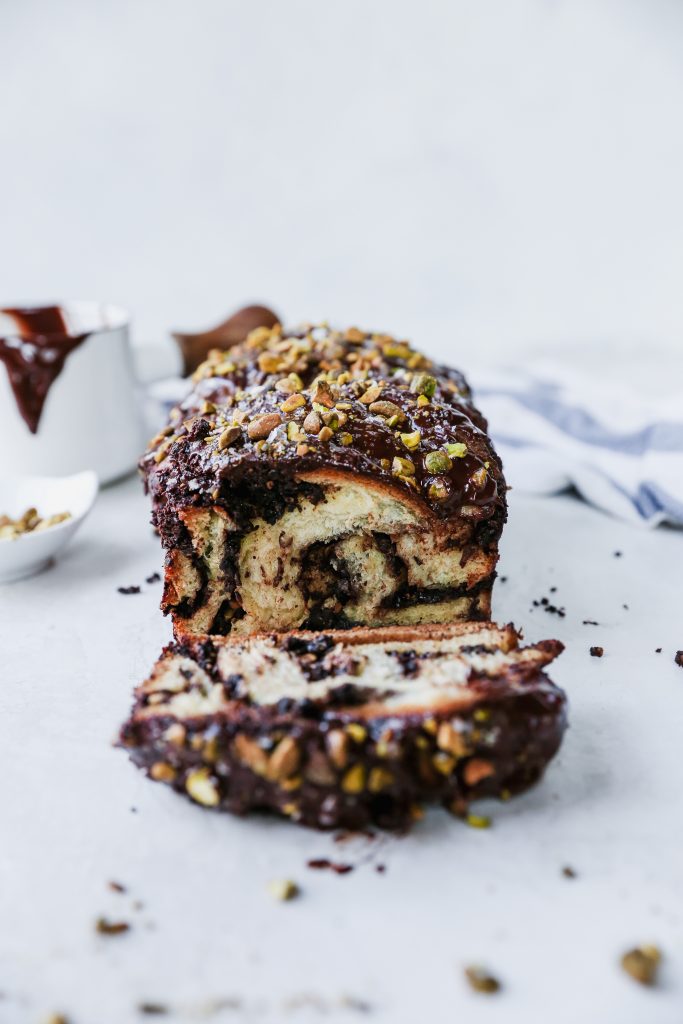 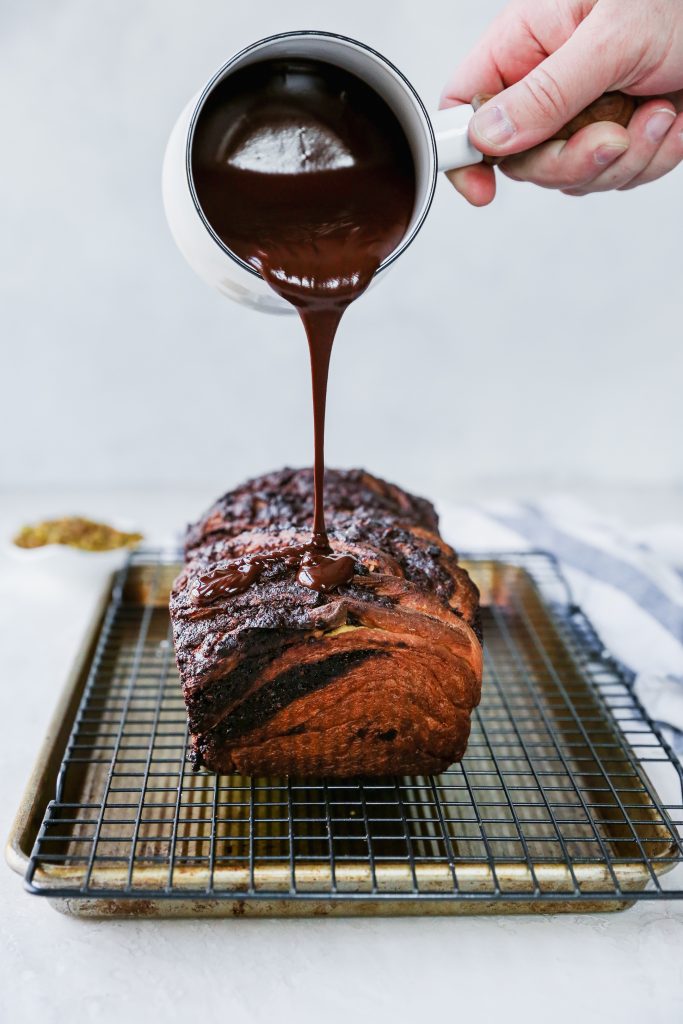 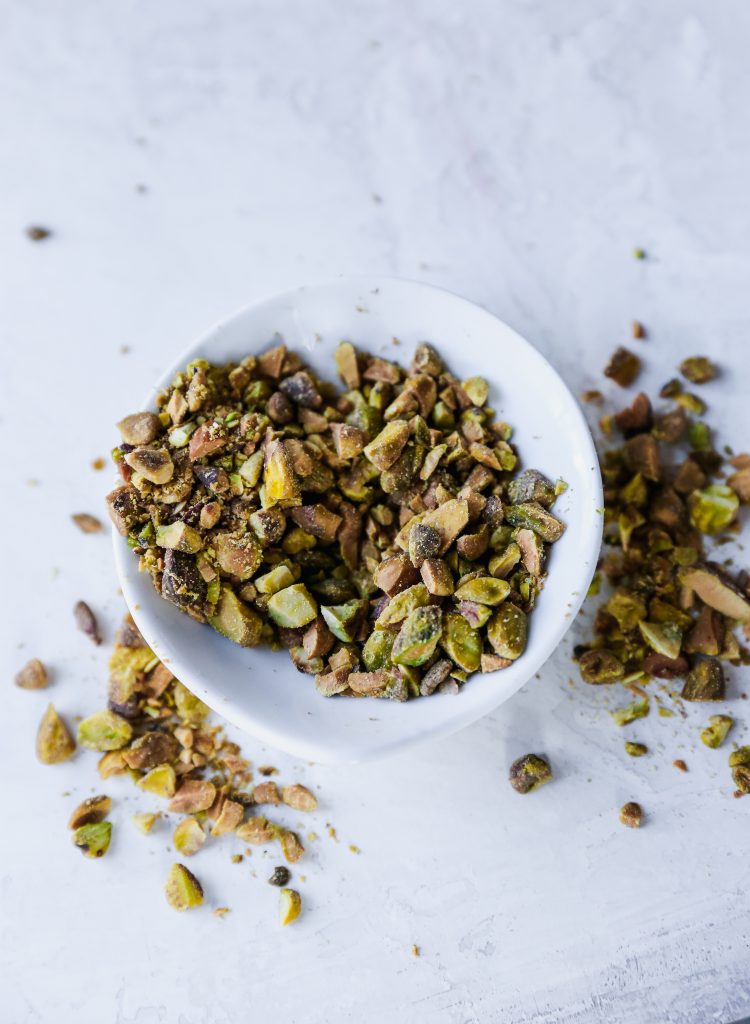 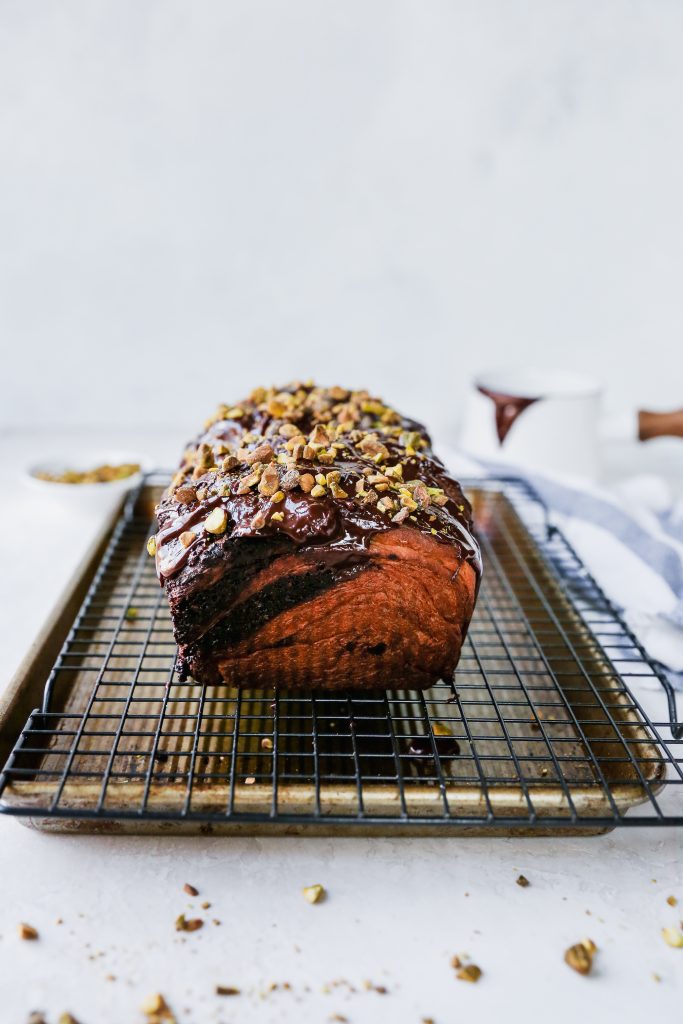 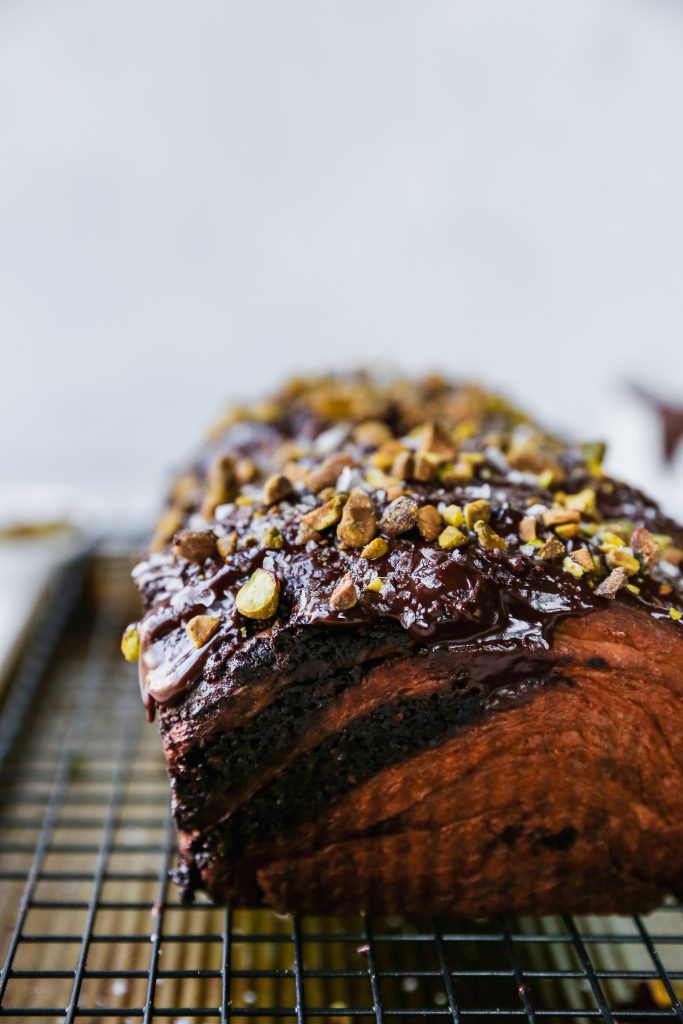 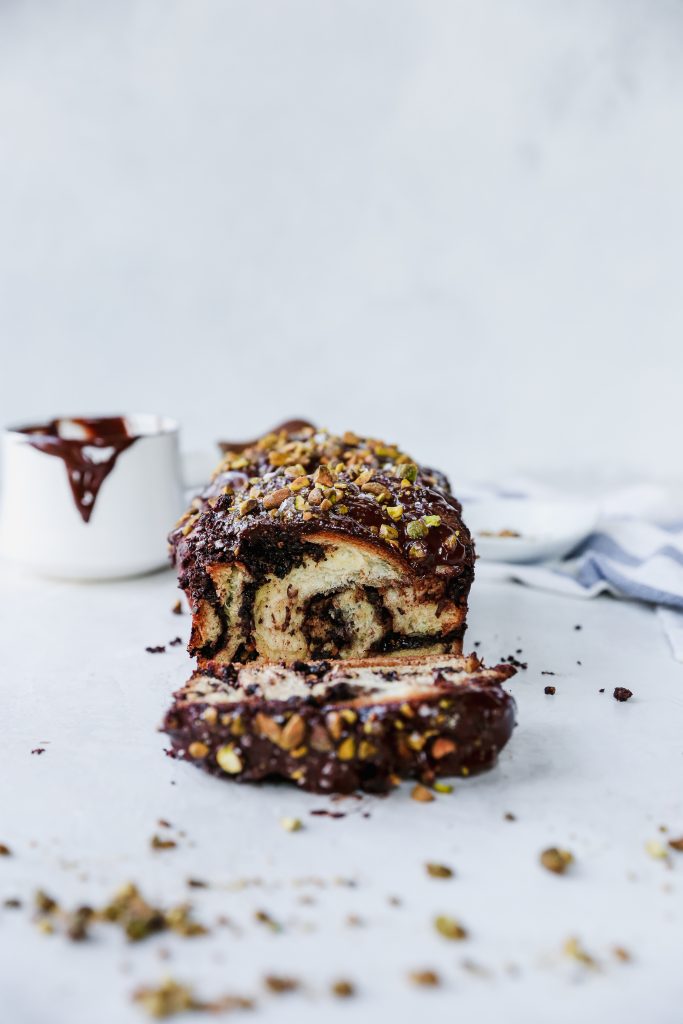 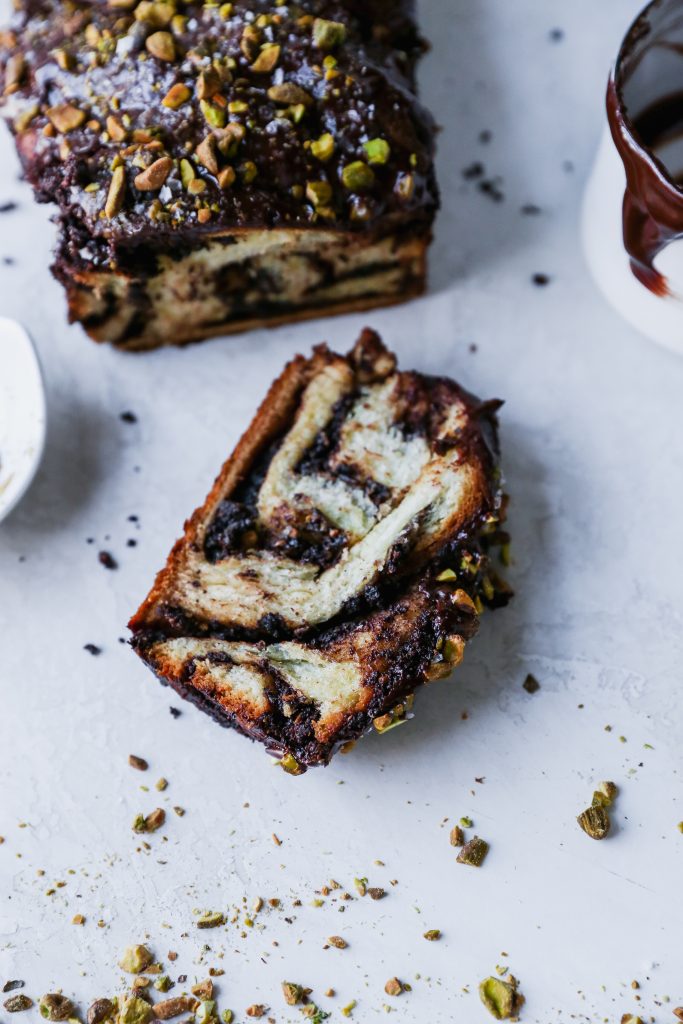 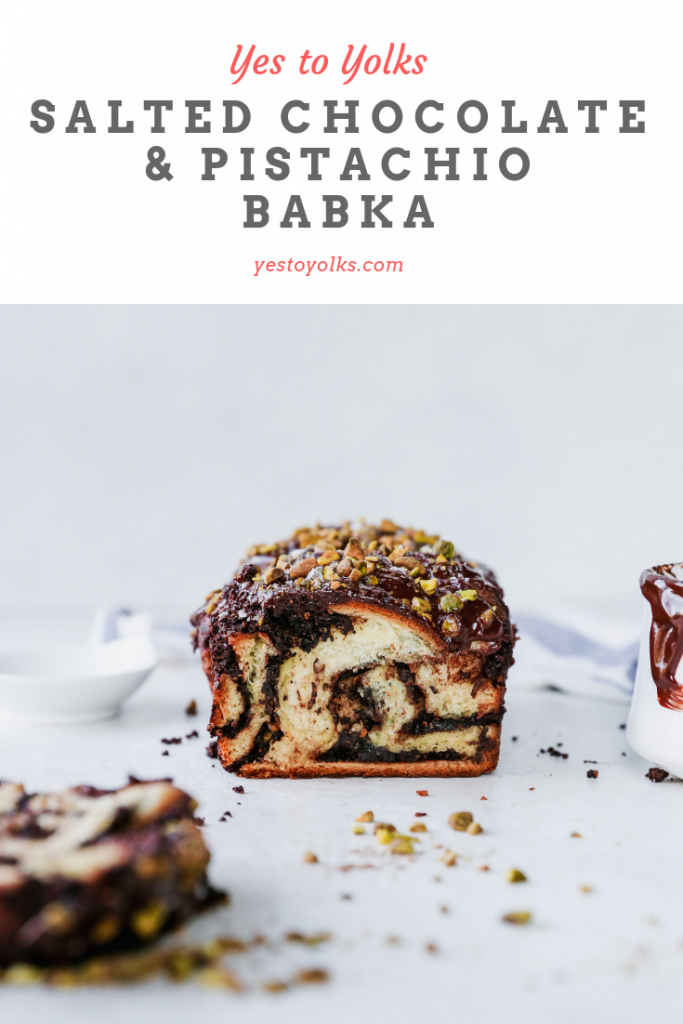 Leave a Reply to Currently Crushing On. - How Sweet Eats Cancel reply