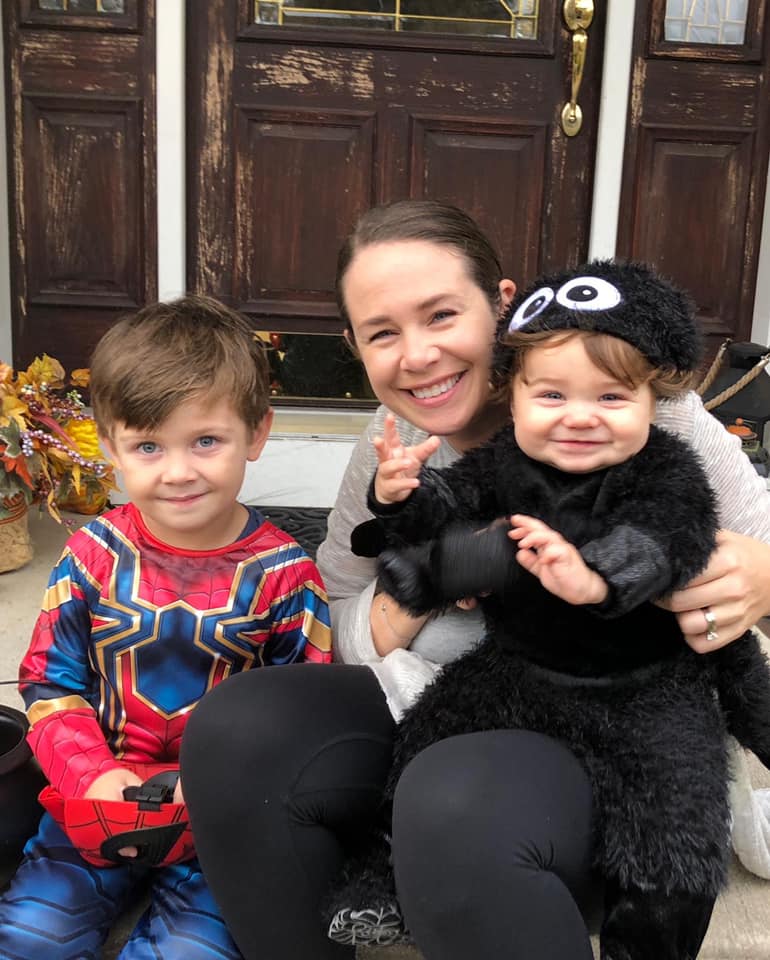 Hello, hello! It’s that time again – the beginning of a new month!

And it’s another chance for me to lament over how fast time is going.

I am the most broken of broken records, I know, but sheesh. Time is a-flyin’! I can’t believe it’s November. I can’t believe Finn turned 8 months old this week. I felt like I JUST had him. This past month was a busy one.

Not only did we have the anticipation and fun surrounding the festivities of Halloween, but we also had some fun school stuff going on with Kieran, including our first parent-teacher conference. Eeep. Those sorts of moments make it feel oh so real that he is actually in real deal school now. So crazy.

We were so hesitant about putting Kieran in kindergarten because he has a late September birthday and wouldn’t be turning 5 until well after school started. He made our school district’s cut off by 4 days or so, which means that he would most likely be one of, if not THE, youngest in his grade.

But he was showing plenty of signs of readiness. His pre-K teachers said they thought he would be bored in another year of pre-K, and others told us that it is better for kids to do two years of kindergarten instead of an additional year of pre-K just because kindergarten is so much more educational. So, we went for it.

And to our relief, he is doing great! His teachers told us that he is keeping up with his classmates, some of whom are an entire year older than him, and that he is adapting well to the new, more structured classroom routine. He absolutely loves going to school. He wakes up every morning and asks if it’s a school day.

They have started teaching the kids the fundamentals of reading, and he is recognizing so many words on his own now. Every chance he gets, he asks how to spell various words, which means that he’s interested and engaged. He has always gravitated towards math and numbers (thanks to Dan!), and his teachers confirmed that he is excelling in this area.

He already knows some basic addition and subtraction (we taught him because he would always ask us about it), and can count well past 100. As long as he’s happy and engaged, I’m thrilled (and relieved). He is a very high energy kid and does struggle with listening sometimes, so to hear that he is doing well makes my heart so, so happy.

OK, enough bragging. I’m just so proud! We were SO on the fence about kindergarten, and it’s great to hear that it was the right decision for our Kieran Bug. 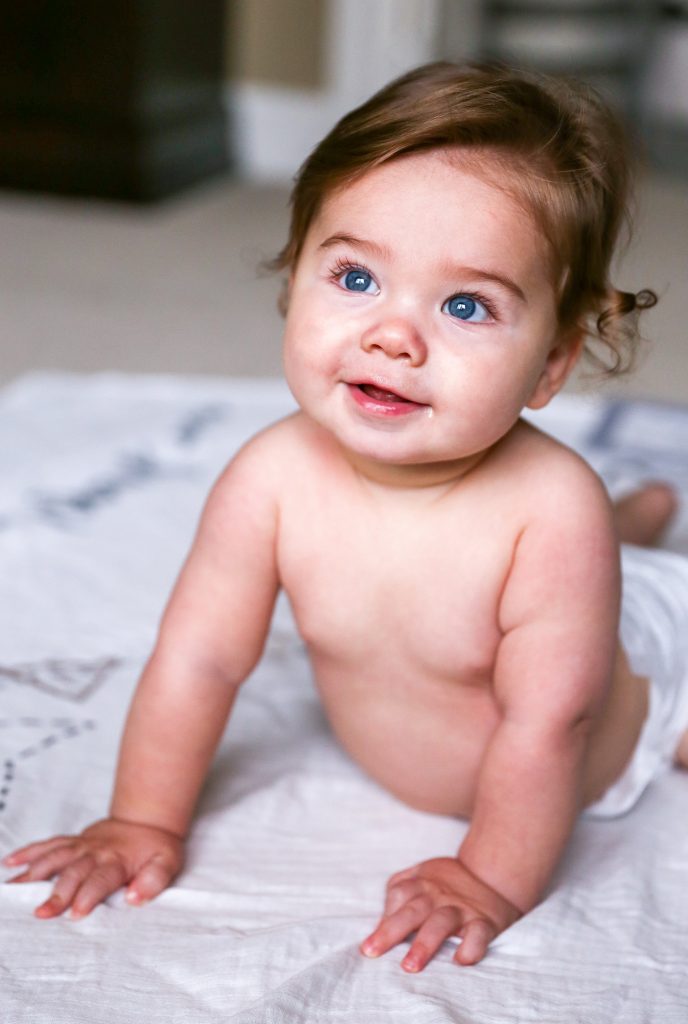 Finn has been making leaps and bounds of his own as well. He is days (maybe weeks) away from crawling. He rolls over onto his tummy every chance he gets and immediately pushes up and back on his knees. He rocks back and forth, and you can see the concentration on his little face. He wants to move SO badly. He just hasn’t figured it out quite yet. I’m sure it will happen very, very soon. He is desperate to follow Kieran and the dogs around, and this will provide more motivation than anything else, I’m sure.

He is still the most pleasant, easy-going baby, even through his first cold and two teeth popping through this past month. He was still giving us the biggest, warmest smiles and belly laughs and…ugh, he’s just the sweetest. I think he’s going to be my sensitive, more pensive kid. Kieran is very sweet natured and affectionate as well, but he’s definitely a stereotypical BOY. Like, he doesn’t always have time to give me a hug, or is too busy destroying Lego buildings and shooting Nerf bazookas to stop and smell the roses. Hah.

We’ll see! Watching the two of them develop into their own little people is everything.

That was a rather long-winded introduction for my monthly favorites, wasn’t it? I have some fun things to tell you about this month. Here’s what we’ve been loving lately.

And that’s it! A short list this month, but we’ve had so much going on, I haven’t been exploring new products much. I’ll report back in a month with a longer list, I’m sure!

[This post is not sponsored but contains affiliate links. If you click on an affiliate link and purchase the product, I receive a small kickback from the seller – at no extra cost to you! It is a small way I can earn a living doing what I love. Thank you for supporting this blog! I will always disclose this to you.]