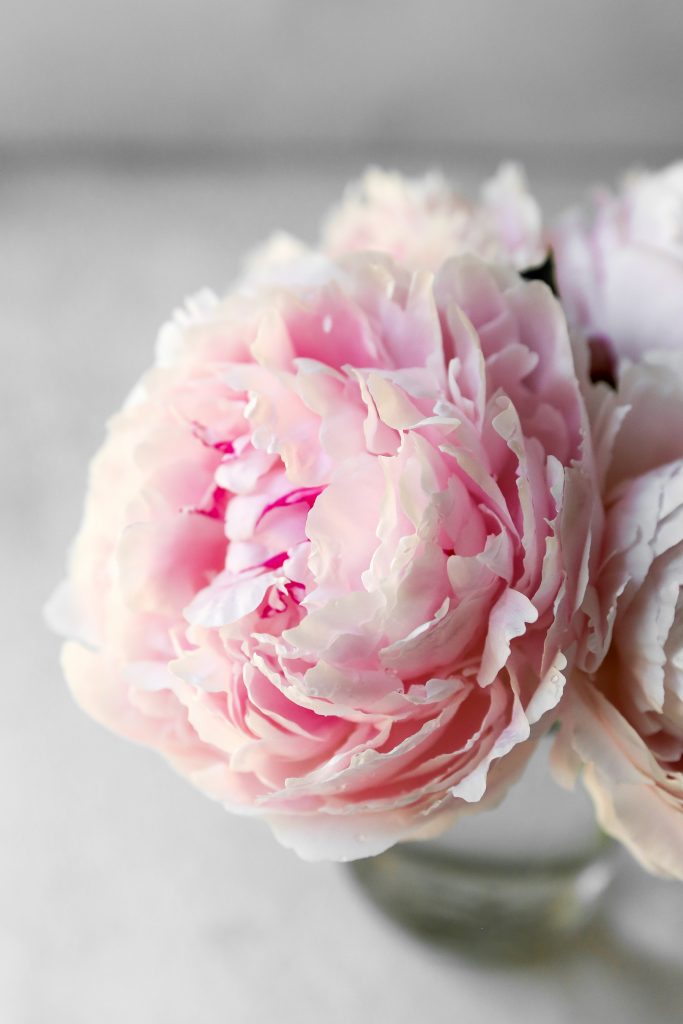 May was a wonderful month, full of family and friend gatherings, Finn snuggles, and Kieran laughs. We opened up our swimming pool and starting grilling several times a week. The weather finally took a turn for spring and we’ve had some summer-like temperatures these past couple weeks. It’s been lovely.

As I mentioned last month, I’ve been a bit preoccupied with going back to work at the end of my maternity leave. Well, the day has come. I go back to work tomorrow. I am having a much harder time with it this time around. With Kieran, of course I was nervous and sad to leave him, but I also felt much more overwhelmed with him and was looking forward to some separation. I needed to feel important in another aspect of my life.

That is so not the case with Finn. I have talked about this at length, but my perspective this time around is just so incredibly different. I’m more relaxed. I’m taking things in stride. And I’m making a much bigger and better effort to be present in the moment. Because now I know: this time is so fleeting. Before I know it, I’ll have another walking, talking, spark plug of a little boy. He’ll only be this way once. Each day is precious, and everything, good and bad, is temporary.

So, as you can imagine, I’m struggling a bit with the idea of having to leave Finn to return to work. 12 weeks was a gift (and I know it’s more than many women get), but it somehow doesn’t feel like enough. I remember feeling this way at the end of my leave with Kieran as well, but I was partly looking forward to returning to work. This time, I’m filled with anxiety. I just want to be home with my baby. Sigh. I’ll get through it. I’m sure I’ll find balance in the change, as I did last time. It’s just a very emotional time right now, and going into the unknown has never been a strong suit of mine.

Anyway. Onto some lighter things! While I spent most of this past month at home with my kids, I did manage to wrangle a few new favorites to tell you about. They are mostly food centered, but that isn’t really a surprise, is it?

And that’s really it! Like I said, I spent most of this month soaking up all the time with my kiddos. Perhaps I’ll have some more exciting finds to share next month, after I’ve re-entered the real world, haha. Wish me luck tomorrow, friends. Send a virtual hug. Because this mama is gonna need it!