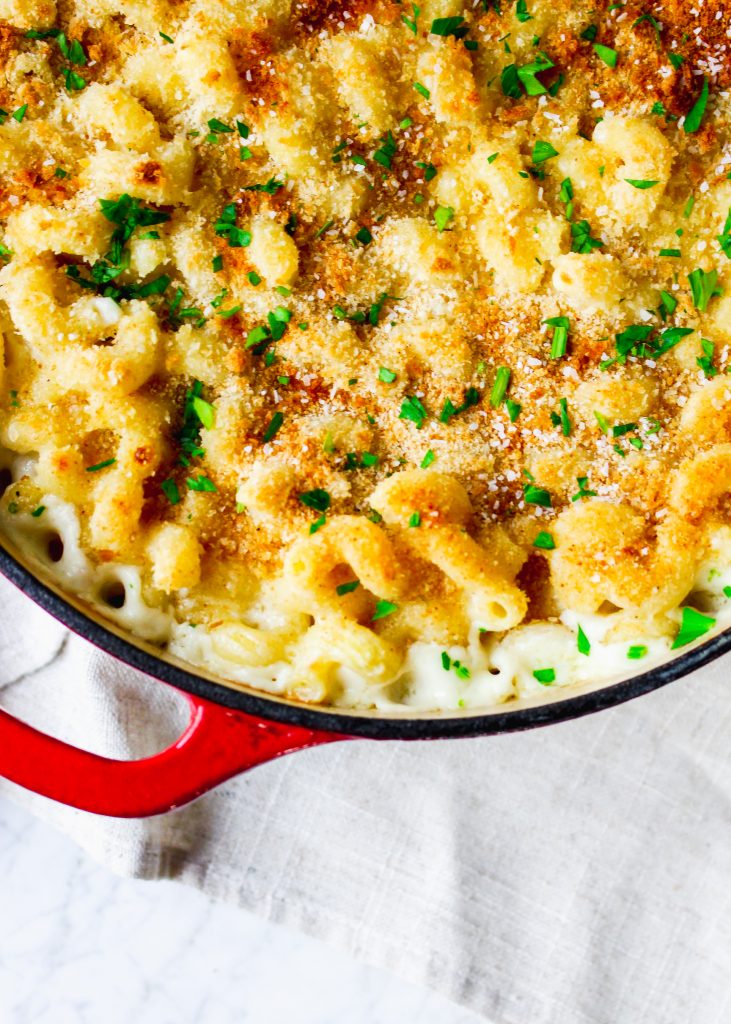 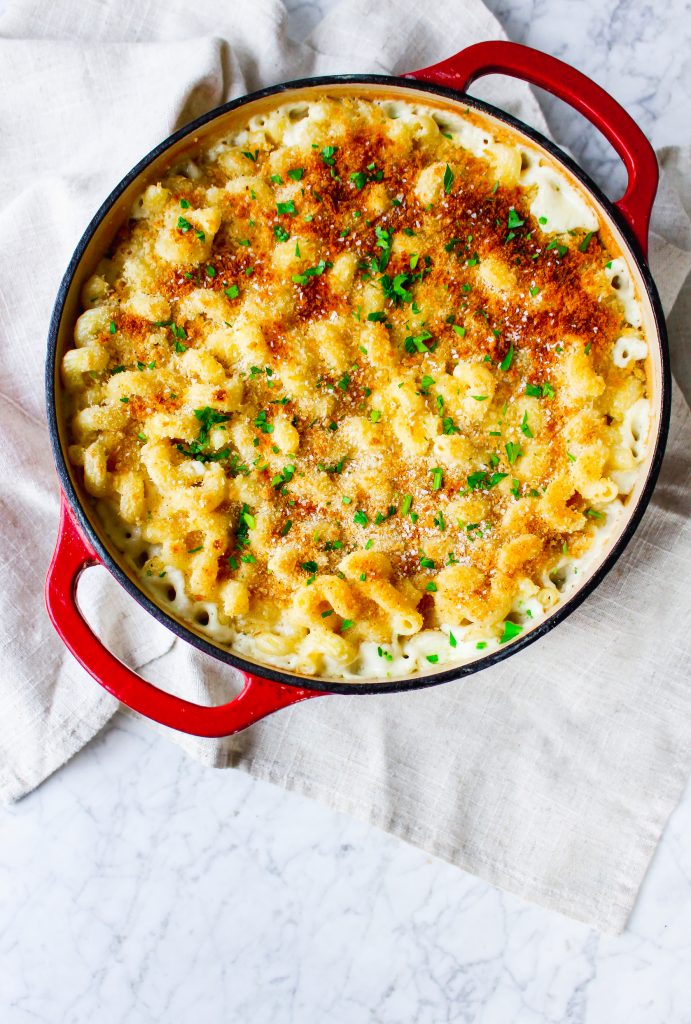 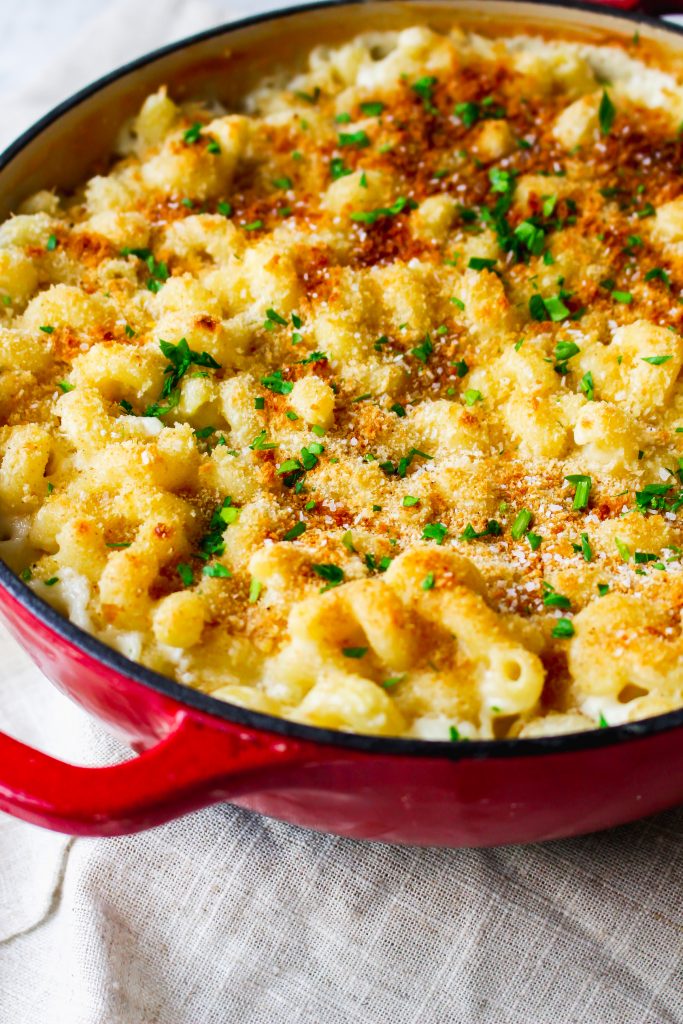 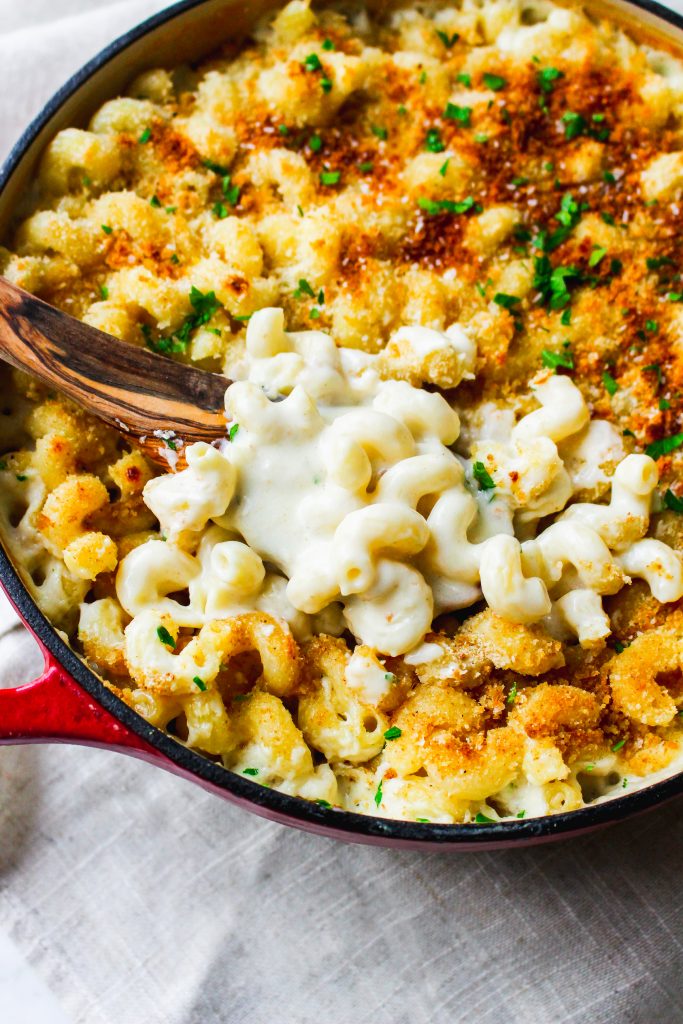 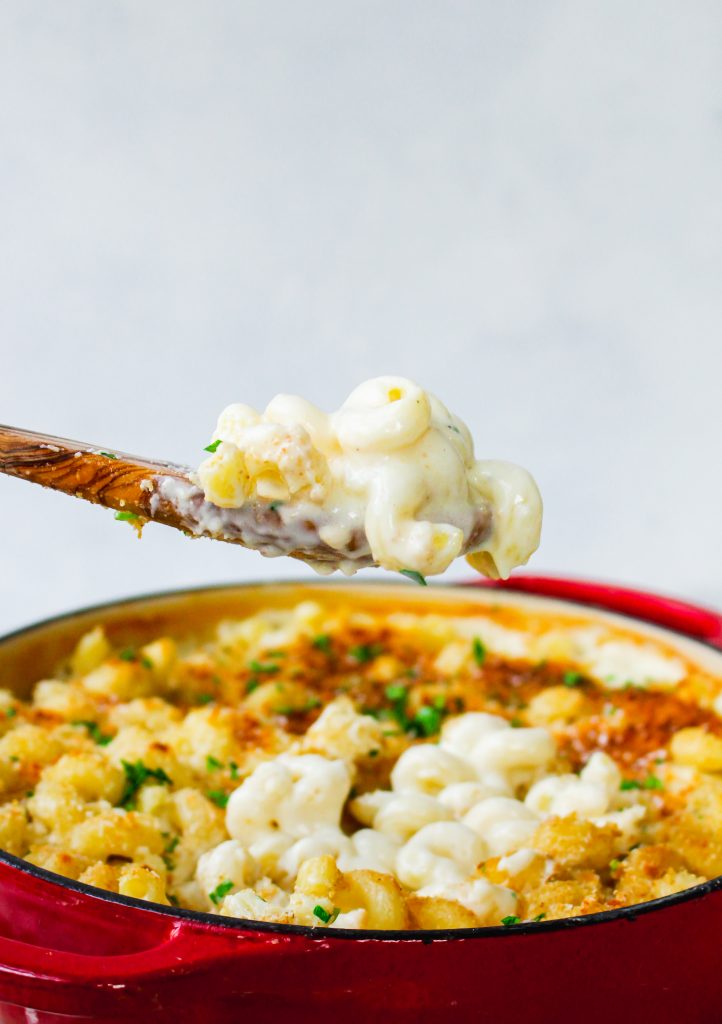 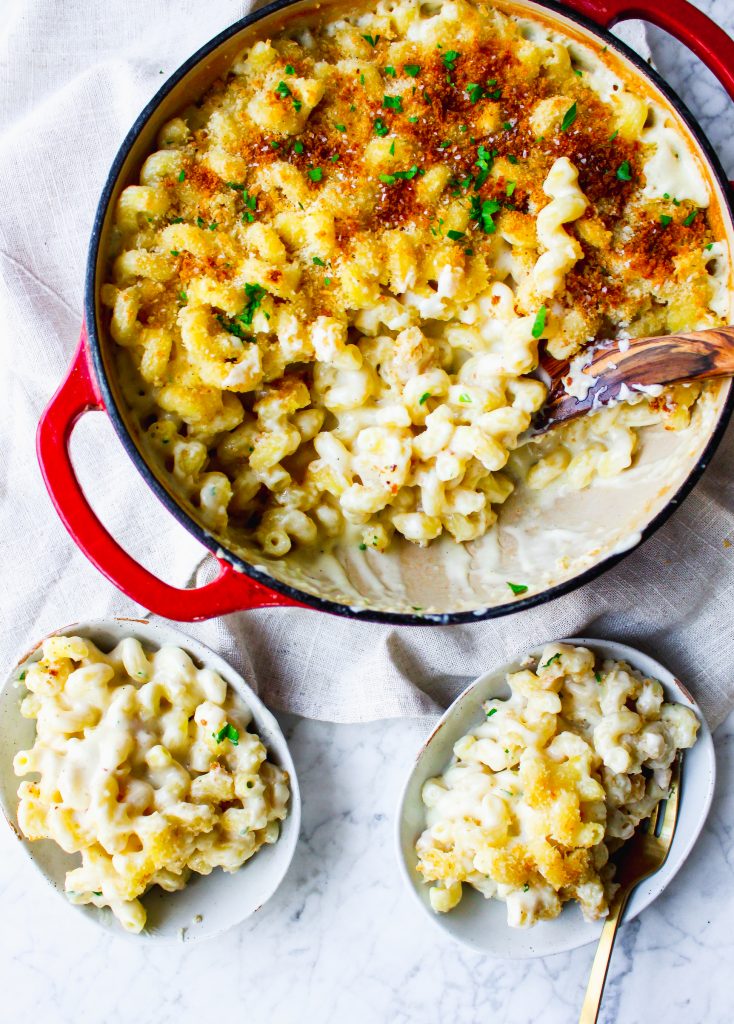 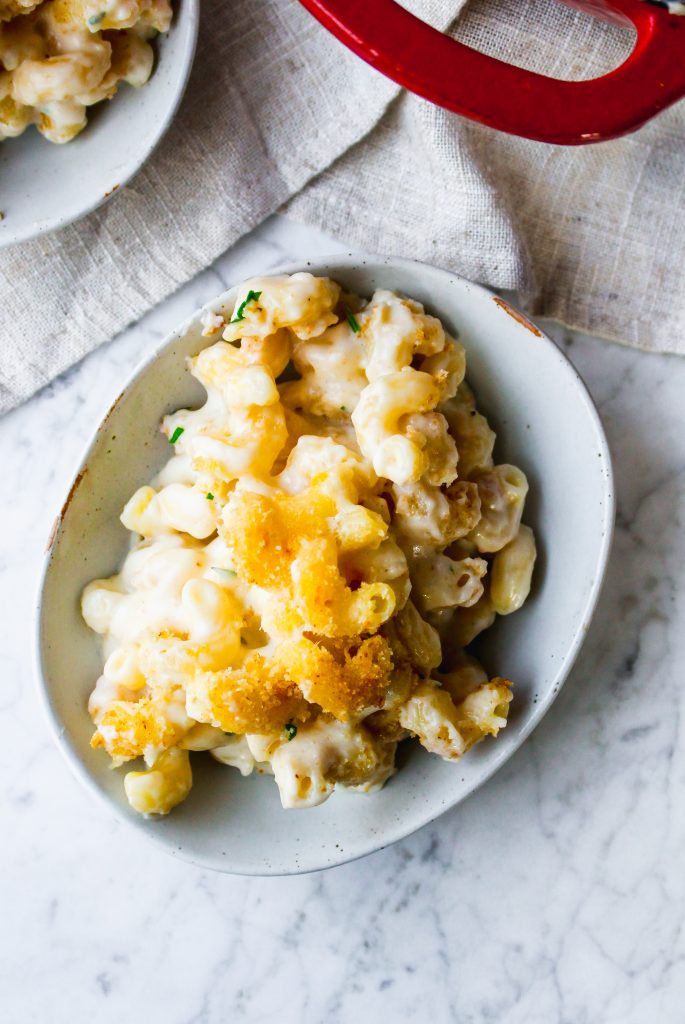 I often buy my truffle butter online. You can find it at most grocery stores now, in the nice cheese/gourmet foods section.