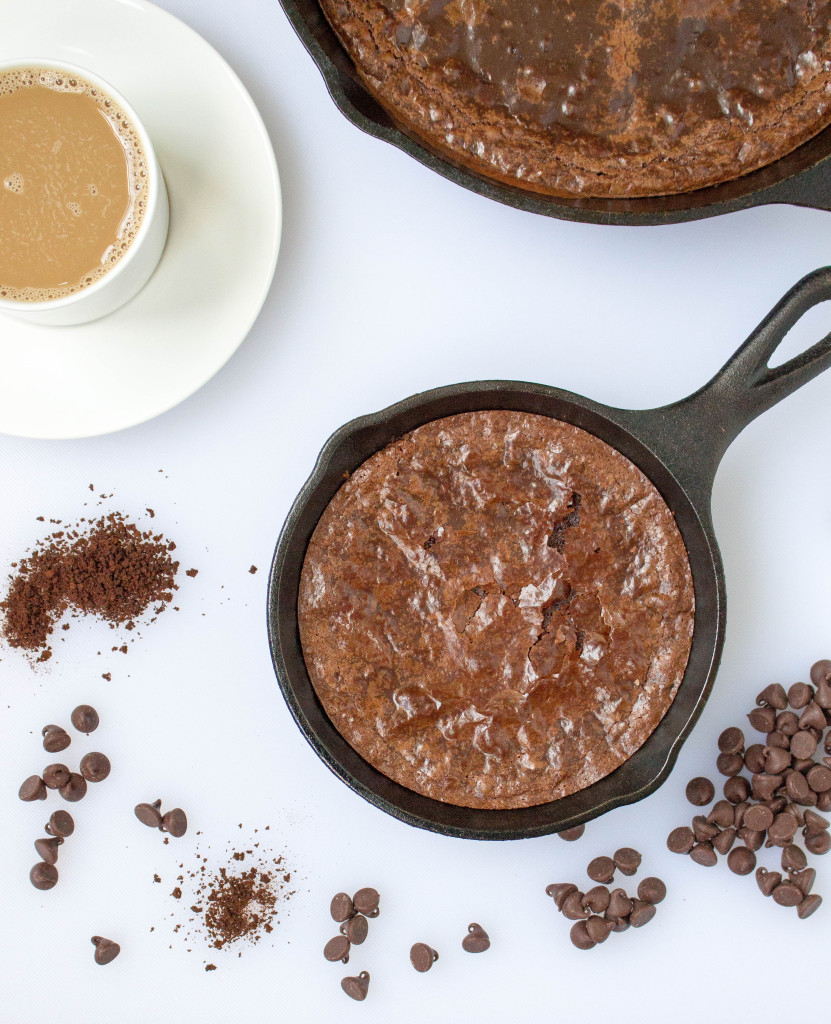 It’s almost the end of the week. And we’re only two days away from our very first vacation of the year. Holler.

(Are you feeling embarrassed for me because I just said “holler” in the whitest of white girl ways? Don’t be. I’m owning it.) 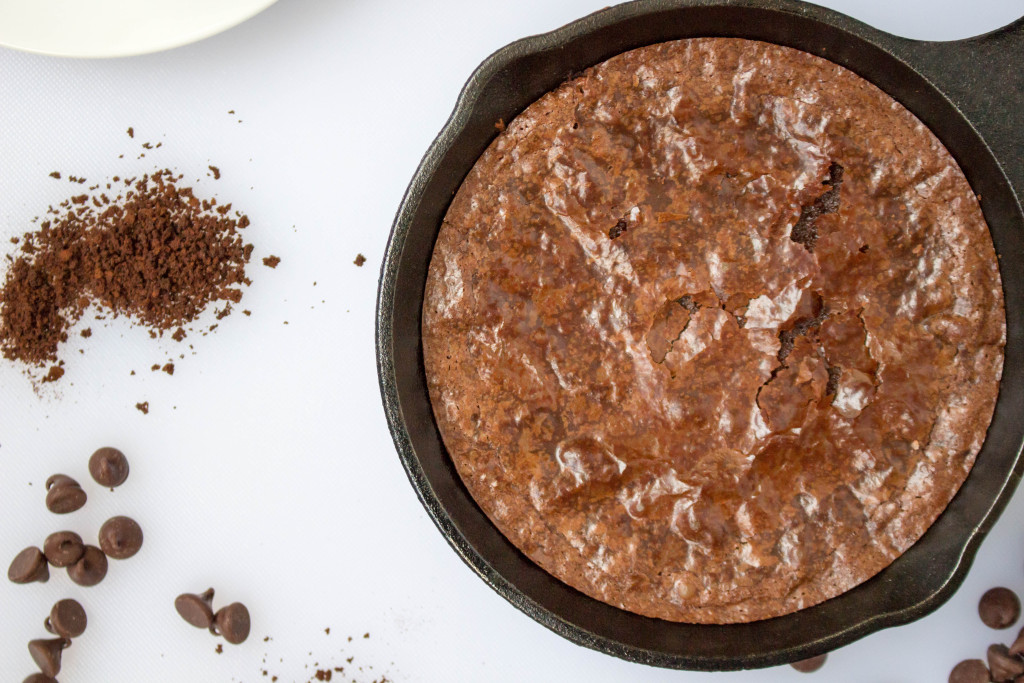 This is the longest we’ve gone without taking a vacation. And it’s our first vacation with a baby. We’re heading to Ocean City, NJ for a week, and it should be a great time, but I am nervous for the unknowns of bringing a baby (there will actually be three babies in the house – we’re going with friends!) to the beach. Wish us luck.

Packing for a baby for the first time is overwhelming. I’m basically packing his whole world. And stressing myself out in the process. I think this calls for brownies. Don’t you? Well, brownies and a bottle of wine. Thirsty Thursday, indeed.

I have been fighting the use of my oven all summer. Once the temperatures hit 80, I’m over all aspects of indoor cooking. This is even more true this year because since having Kieran last fall, my body temperature is off somehow. I’m running way warmer than I normally do. I thought it was because I was breastfeeding (which I’m sure it was), but now that I’ve weaned, I’m still running warm with no obvious explanation! I hope this isn’t a permanent thing. I miss being the “always cold” one. 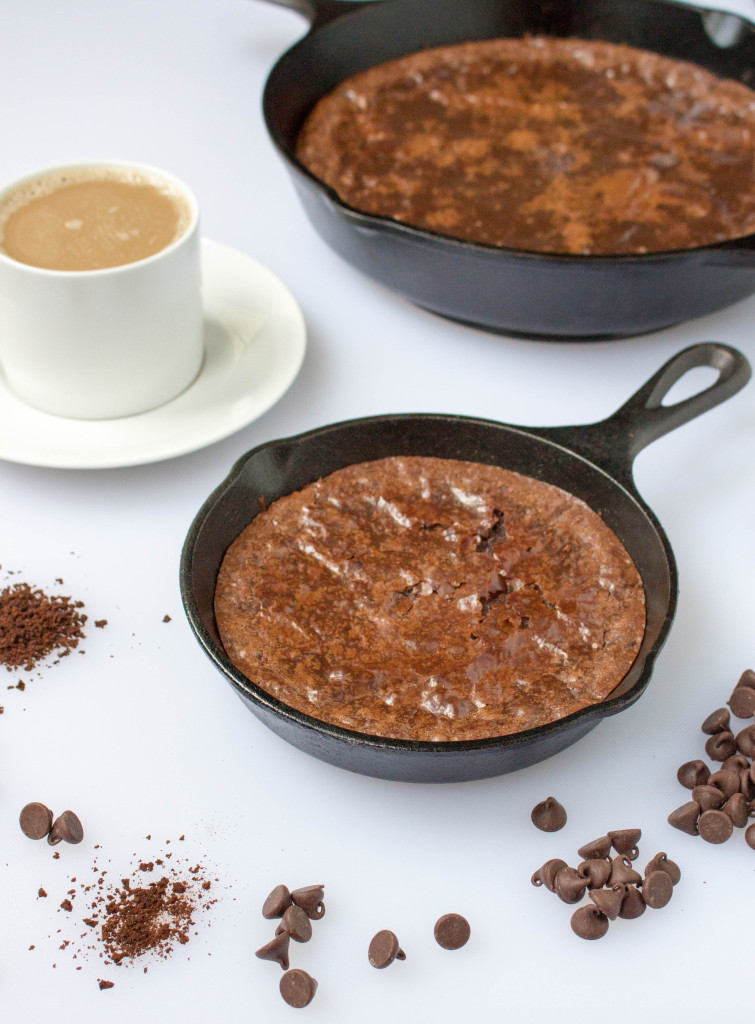 Despite my weird postpartum symptoms, I do occasionally make an exception to my no oven rule. It has to be for something worth it. Or something necessary to quell pre-vacation jitters. Normally, brownies in the summer just wouldn’t happen in our house (unless they were done on the grill like this amazingness). But these. Oh gosh. THESE. 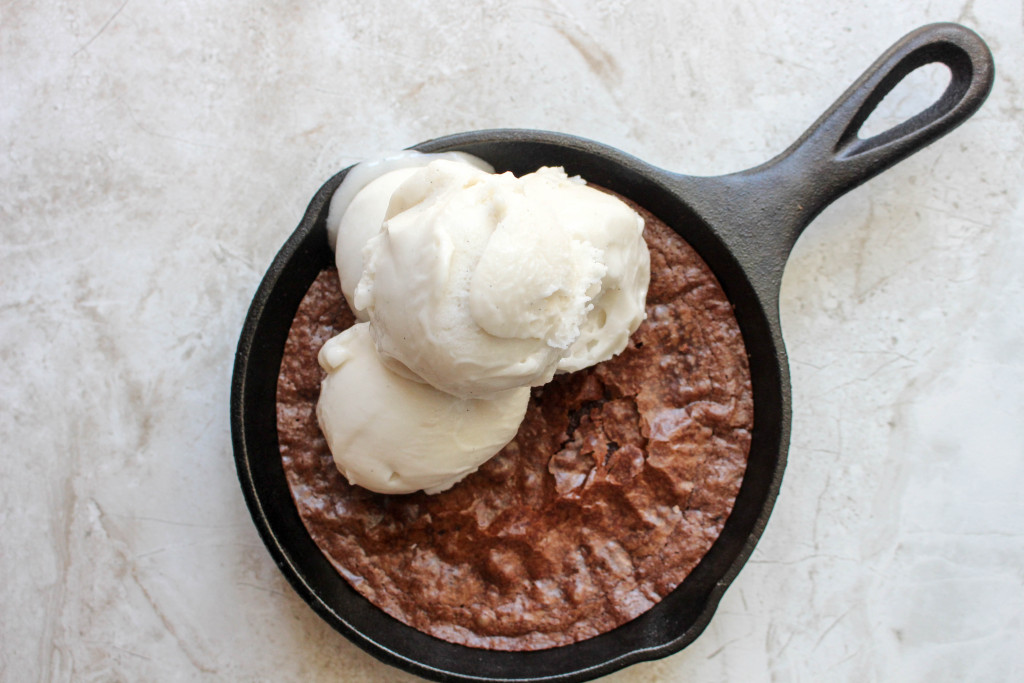 I’m no stranger to mocha flavor. I am obsessed with just about anything coffee and anything chocolate, so when the two are combined, I am a huge fan… EXCEPT in the actual form of a mocha espresso drink. Yes. Weird, I know. Something about the chocolate tastes fake to me (probably because it is). I’m more of a caramel macchiato or vanilla latte gal (which probably also use “fake” flavoring…but for some reason…they are more palatable to me than the chocolate stuff. Shrug. Chock it up to me being a total snob about my chocolate). But mocha in my desserts!? Bring it on.

It’s no secret that coffee makes chocolate taste better. I almost always add some form of coffee to anything rich and chocolatey…whether it’s brewed coffee itself or instant coffee or espresso powder. It makes everything taste richer somehow. Don’t worry, though, if you’re not a coffee fan, these brownies don’t taste super coffee like. They’re just a whole bunch of chocolatey, rich, fudgy decadence. 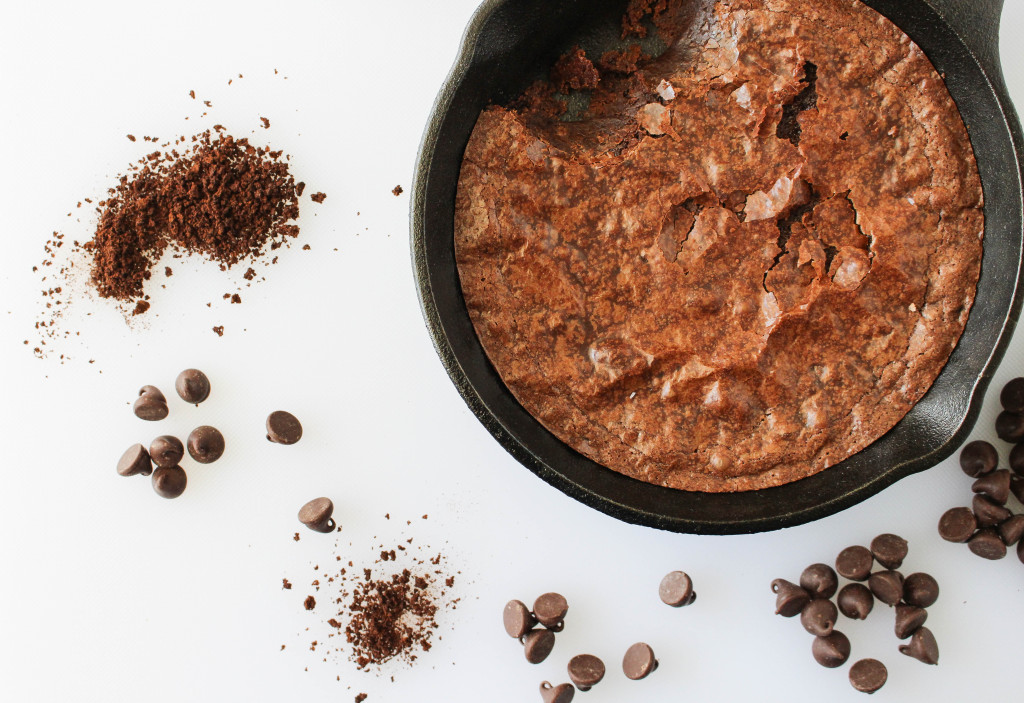 That go splendidly with a cup of (iced) coffee.

Or that bottle of wine.