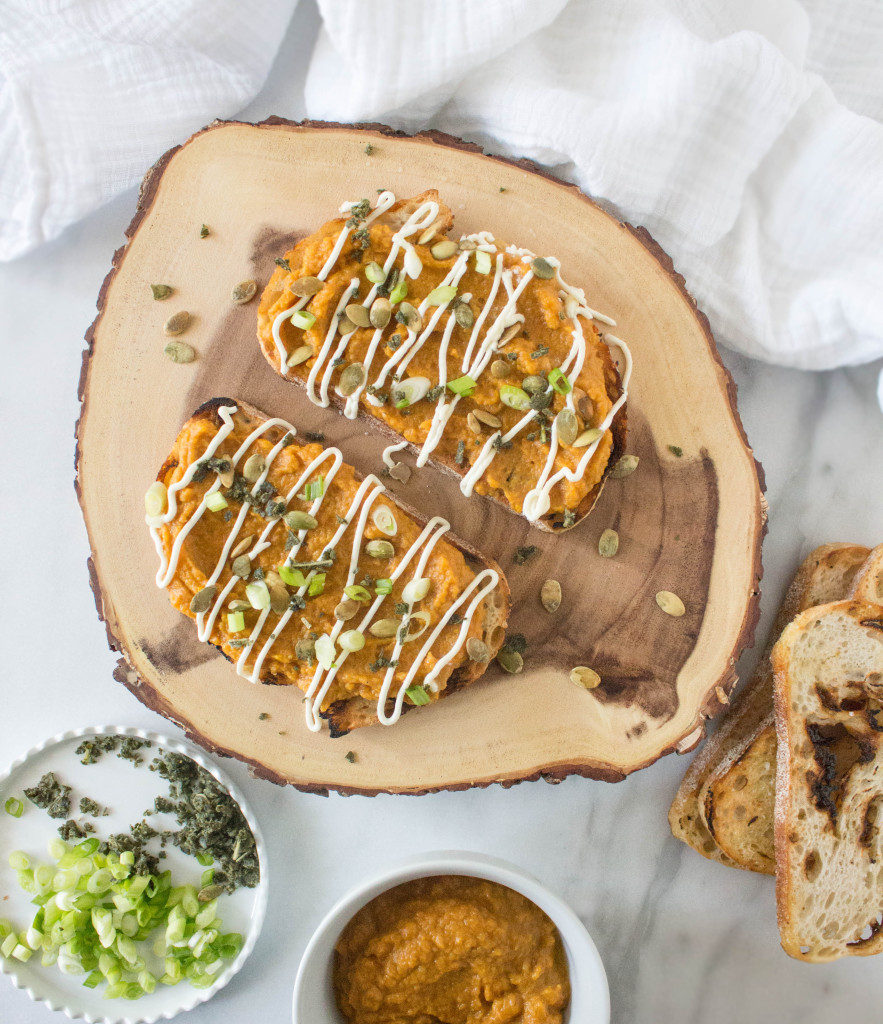 One thing that I adore about this time of year is that it is brown butter season. Isn’t it? If not, can we officially declare fall “brown butter season”? I mean, brown butter is totally acceptable all days of the year in my world, but this is the season where we all seem to embrace it. I could drizzle it on just about ANYTHING I’m eating. And I mean that literally.

A few weeks ago, on a rare date night out, Dan and I went to one of our most fav Philly spots, Vernick. If you are local and haven’t gone yet, do yourself a huge favor and book a reservation when you have a moment. They book up fast. Planning a trip to Philly? Try to get into this place. It is incredible. 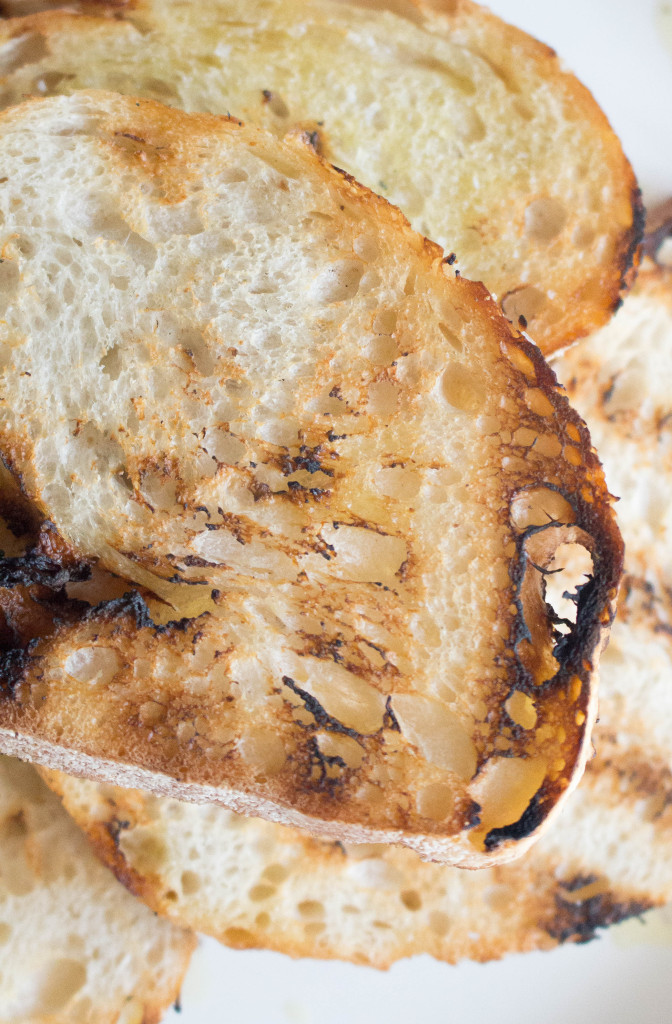 One of the reasons it’s one of my most favorite places? They have an entire section of the menu dedicated to toast. Yup. A WHOLE SECTION OF FANCY TOASTS! I mean, it really doesn’t get any better than that. Toast is one of my most fav breakfasts, snacks, or lunches. I usually top mine with maple almond butter

or mashed avocado and a fried egg. I never tire of toast. Neither does Kieran. He and I share a lot of toast these days. So you can only imagine my excitement when I see a large chunk of any menu dedicated to just that. 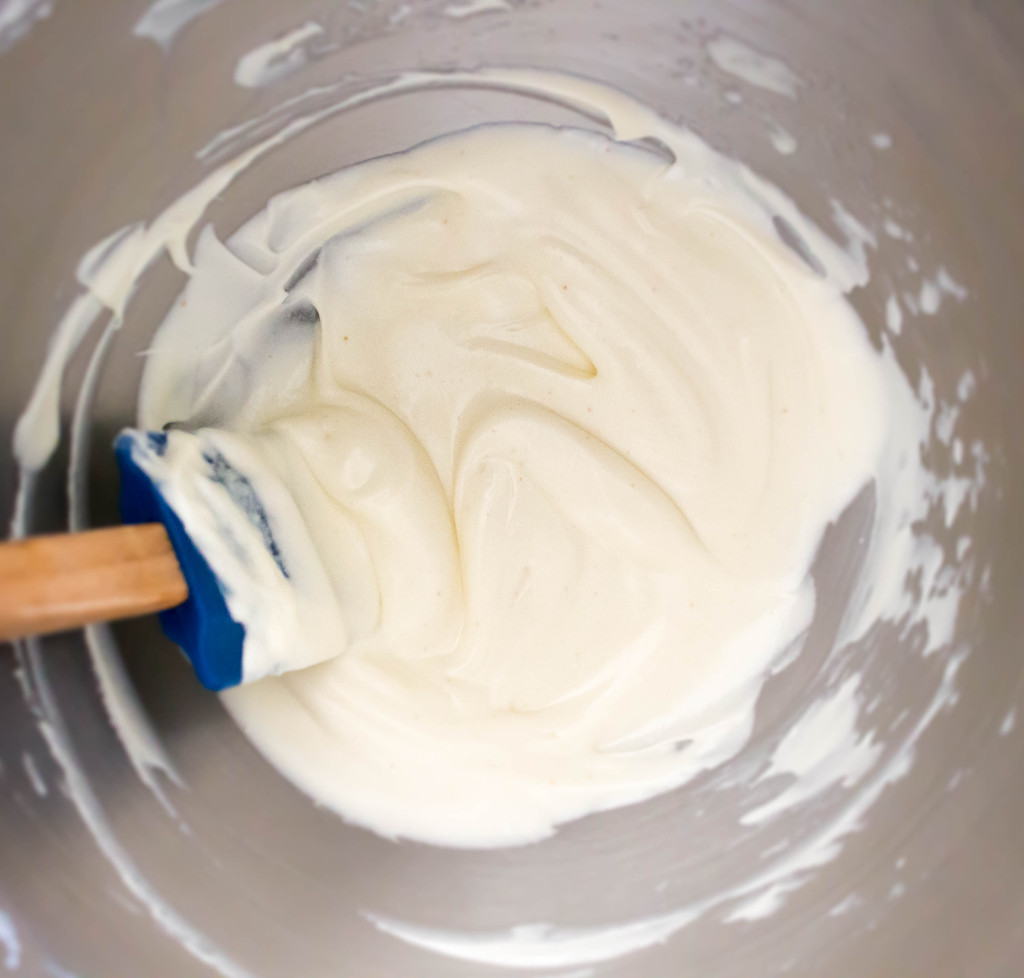 What’s even better is that Vernick switches up the toasts seasonally. So, this time, we got the pumpkin and brown butter toast. I mean, DUH. Didn’t even need to read the rest of the section before we knew that one was happening. Dan and I have this thing where if we eat something really amazing, we try to rank it on a scale of 1 to 10. A true rarity: the 10. After taking our first bite of the pumpkin toast and all but melting into our seats as the deliciousness took over, he looked at me with a look of surprised delight. Dan is NOT a huge pumpkin fan. He swallowed, took a gulp of wine, and asked “So, what do you give it?” Without hesitating, I said “That was one of the best things I have ever put in my mouth. 10 all the way.” 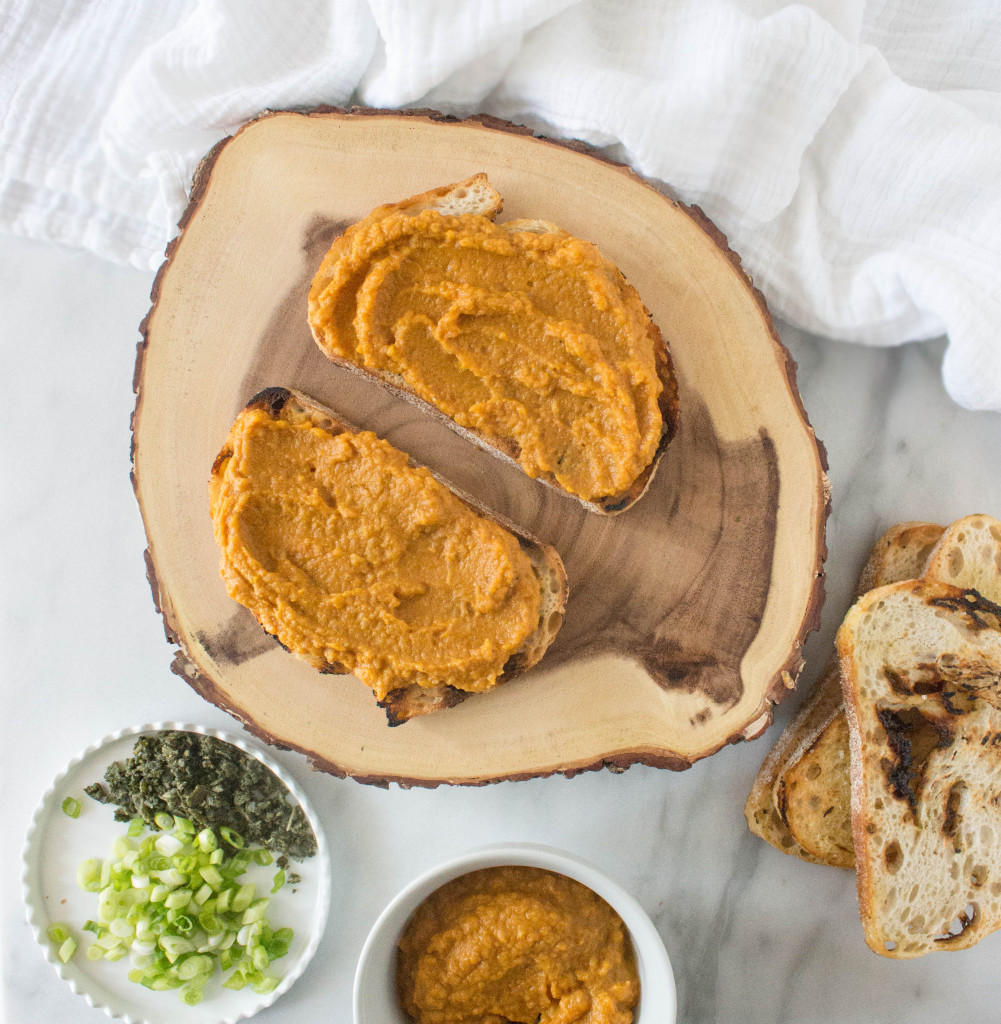 And guess what? Mr. I-Don’t-Really-Like-Pumpkin AGREED with me! In his defense, there was an incredible brown butter drizzle on top of the pumpkin spread, and that amped things up by a factor of 3498919238. But still. The fact that my husband just deemed a pumpkin dish a 10 was not something I thought would ever happen. 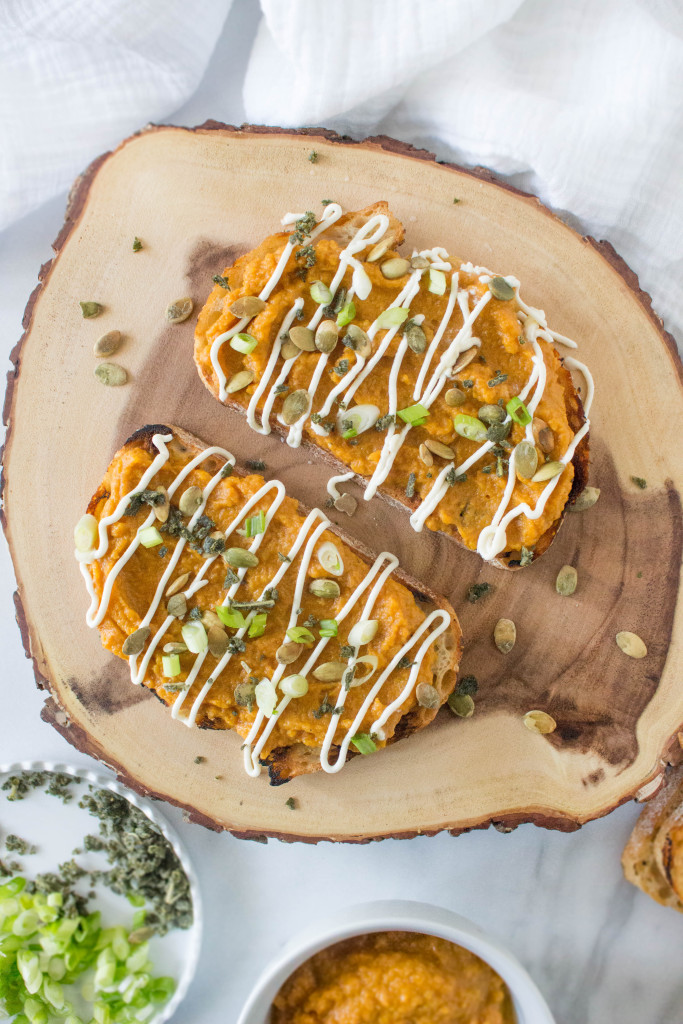 So, naturally, I needed (and I mean NEEDED) to recreate the dish at home. And the brown butter drizzle was definitely happening. And while I can’t claim that my toast is as good as Vernick’s, it is darn close. Maybe a 9? 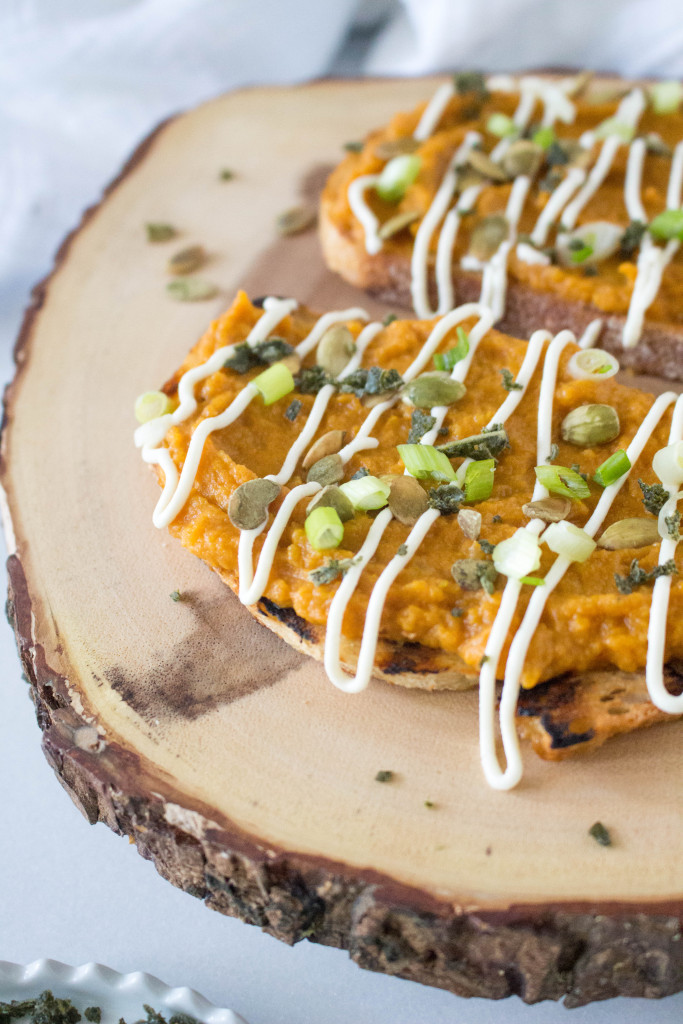 I am a sucker for grilled bread. Especially sourdough bread. But you guys know that already. This time of year, I can still justify cranking up the grill. I give it another month, and then I won’t touch the grill for another five months or so. Once the bread gets all charred and warm, you slather one the pumpkin spread, which is flavored with sage, garlic, and some yummy fall spices. And then heaven happens. The brown butter crema that gets drizzled over top is just…gah. 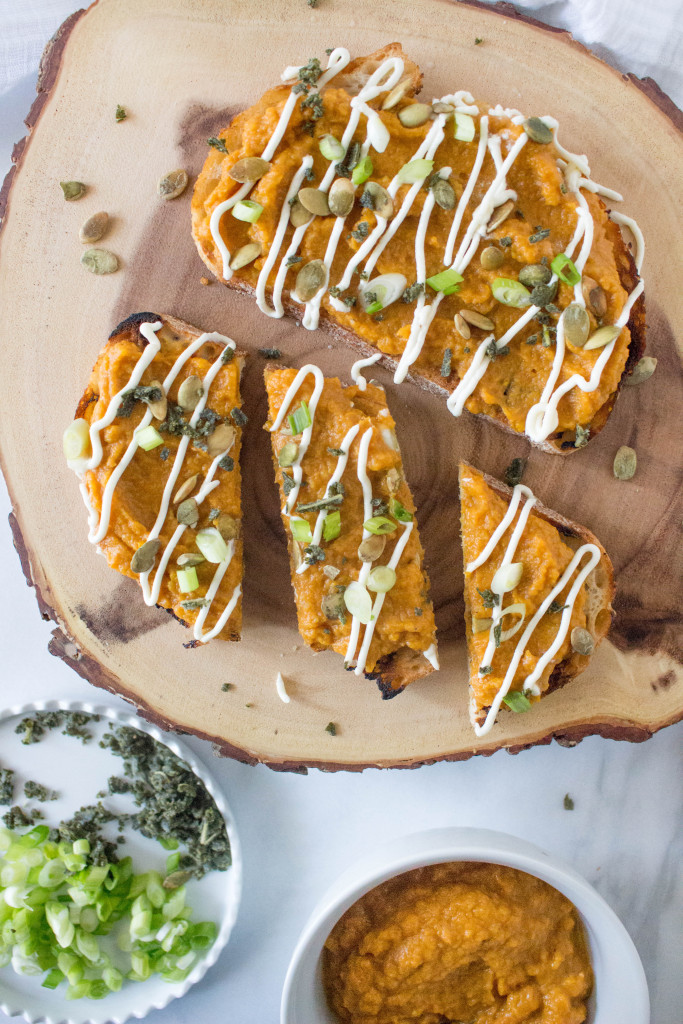 I’m almost at a loss for words at how good it is. Almost. I infused mine with some fresh sage because I adore the stuff, but I don’t think Vernick’s version did that, and you certainly don’t have to. I think it adds a wonderful warmth to everything, though.

And then, because we’ve got lots of creamy goodness going on, the toasts get garnished with some salty toasted pipettes and thinly sliced scallions. If you save your sage leaves from browning the butter, they’ll be nice and crispy and perfect for crumbling up on top of the toasts as well. All they need after the garnishes is a tiny sprinkle of sea salt and you’re good to go. 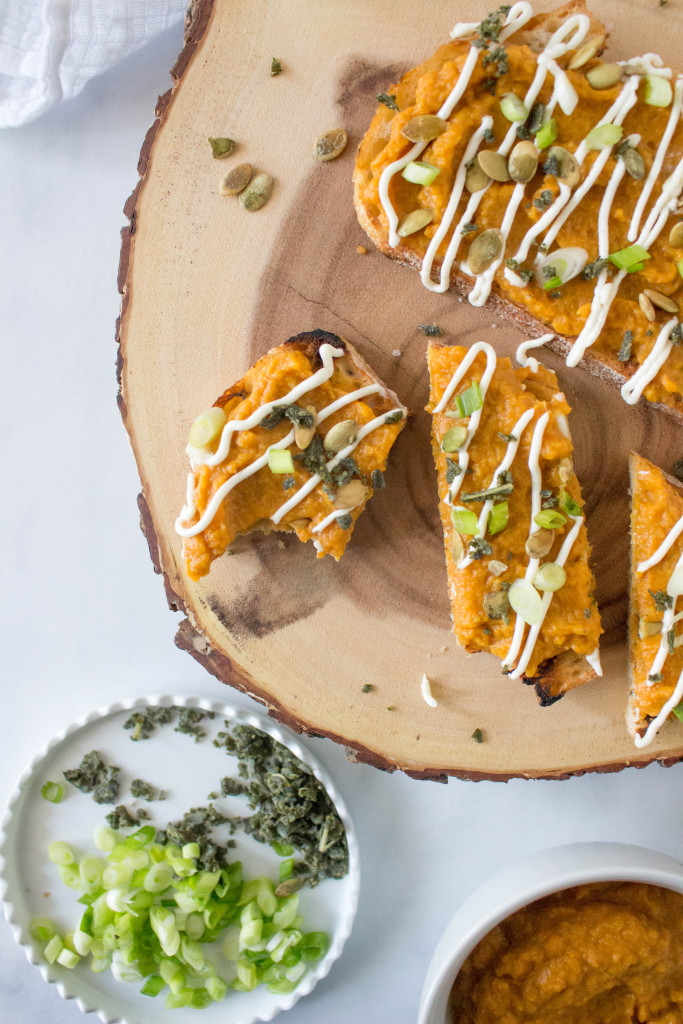 Promise me you’ll make these ASAP! They are as close to a 10 as I can get, and I think you’ll agree with that ranking. Brown butter season is in full effect, people. And I’m loving every bite. 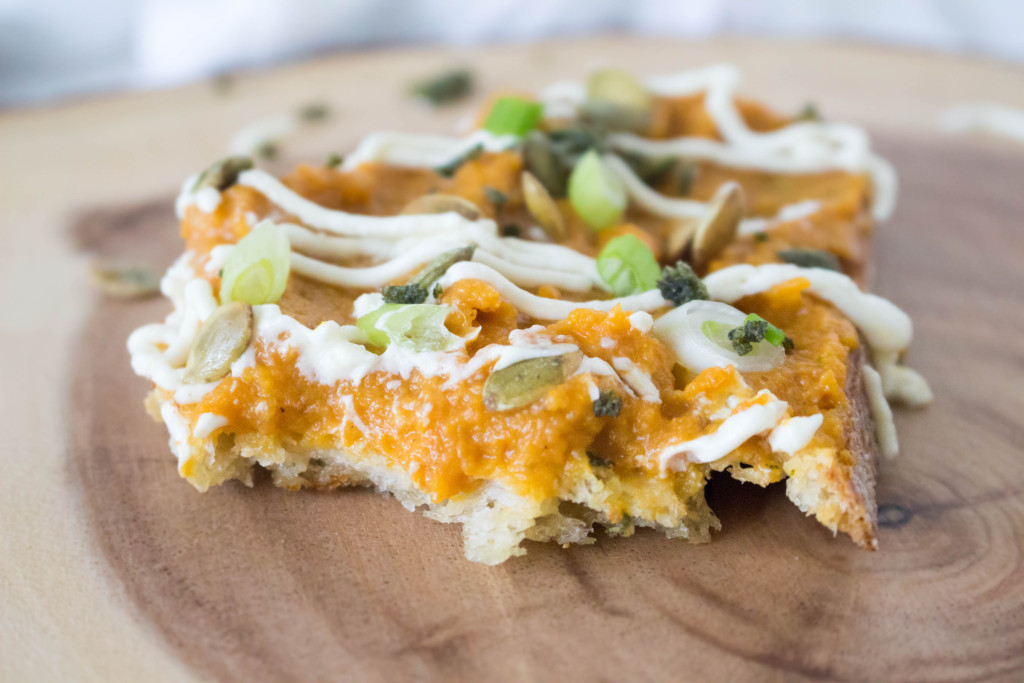