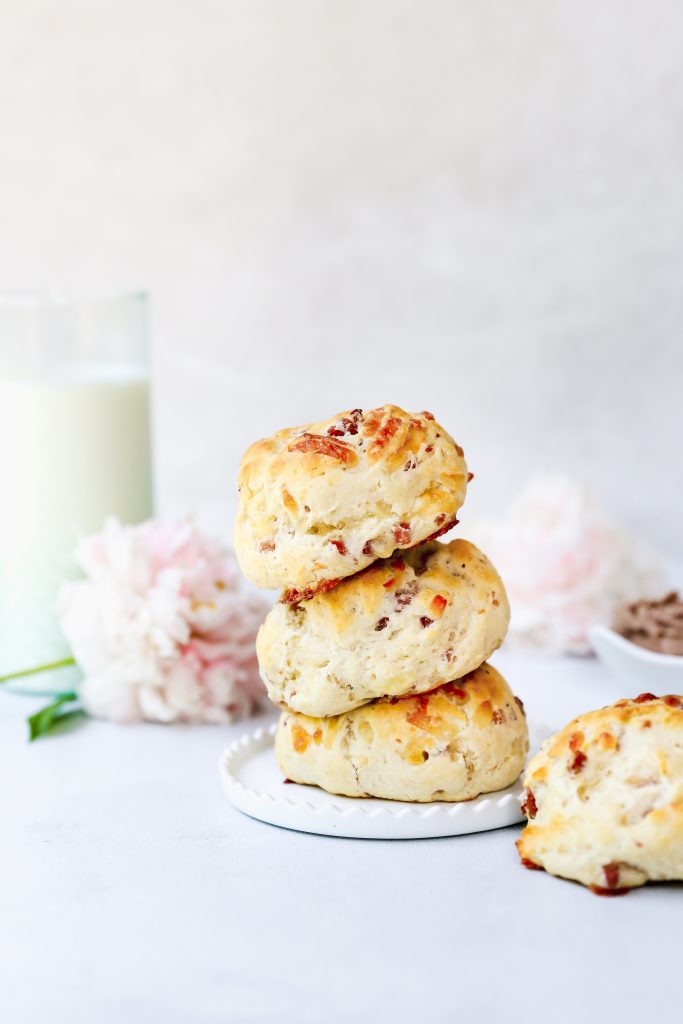 What a lovely month June is turning out to be.

If you follow along on social media (or are a real person in my actual life, haha), then you might have seen that my little sister got married this past weekend, and it was one of the most beautiful, special celebrations I’ve ever been a part of. Everything was PERFECT. And I was pretty much an emotional mess the entire time. 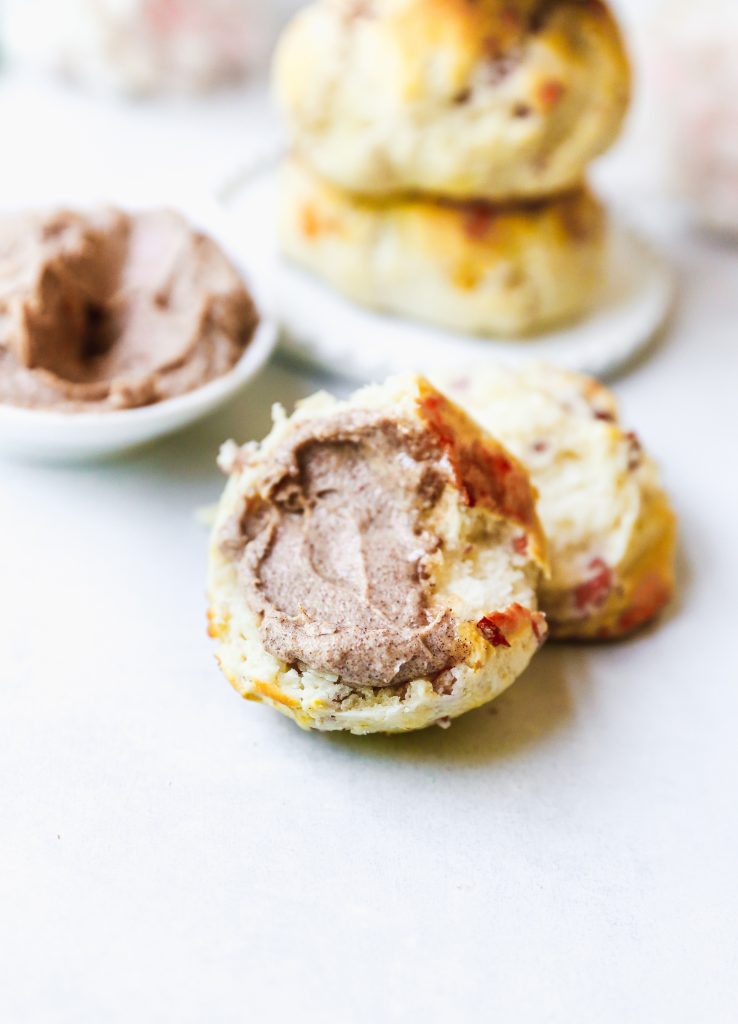 No, really. I gave a MOH speech and blubbered my way through the entire thing. And then continued to blubber happy tears for the next two days. Hah. A TOTAL MESS.

With all the excitement and anticipation (and LBH, the stress) of the upcoming wedding these past few weeks, I sort of didn’t realize that when all was said and done, we would be almost halfway through June (WHAT.) and that Father’s Day is up next! Thank goodness for special back-up recipes like today’s. 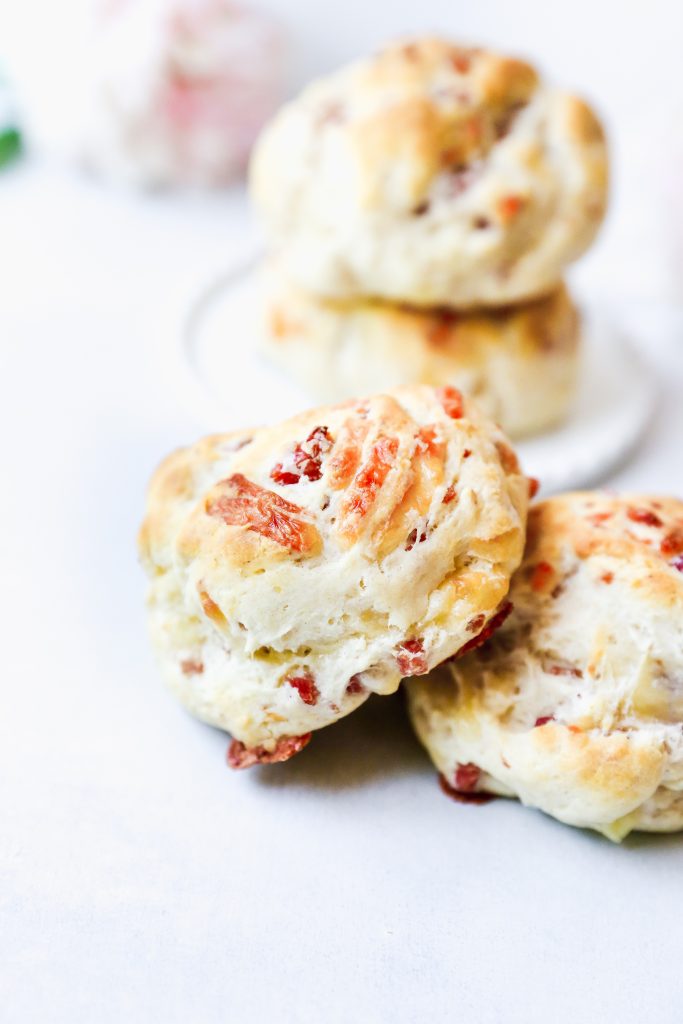 These biscuits have been in my cooking rotation for the past 11 years or so. I started making them in the very early dating stages of my relationship with my now husband. They were his favorite thing I made and definitely his most requested. I think we ate these almost every weekend for like a year straight. It was a Sunday morning tradition. 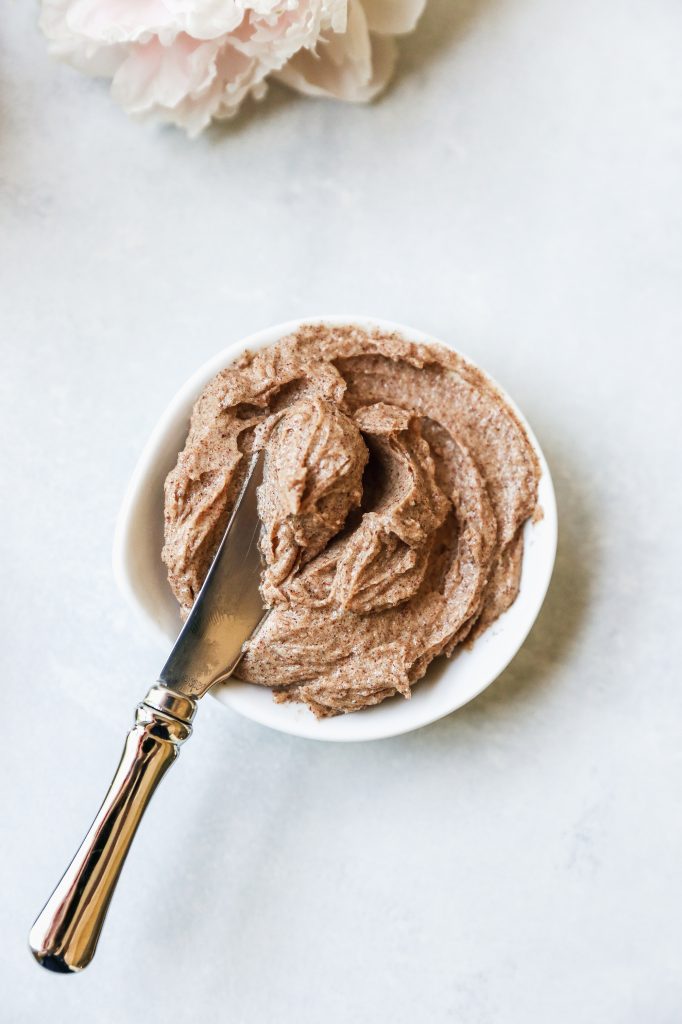 They totally fell off the radar! I don’t think it was because we got tired of them or anything, because I can’t imagine that happening. Ever. But for some reason, we got out of the habit of our weekend biscuits with sweetly spiced butter, and now I’m feeling all sorts of regret.

In fact, this batch right here may be the first batch of these biscuits in YEARS. I can’t even remember the last time I made them. 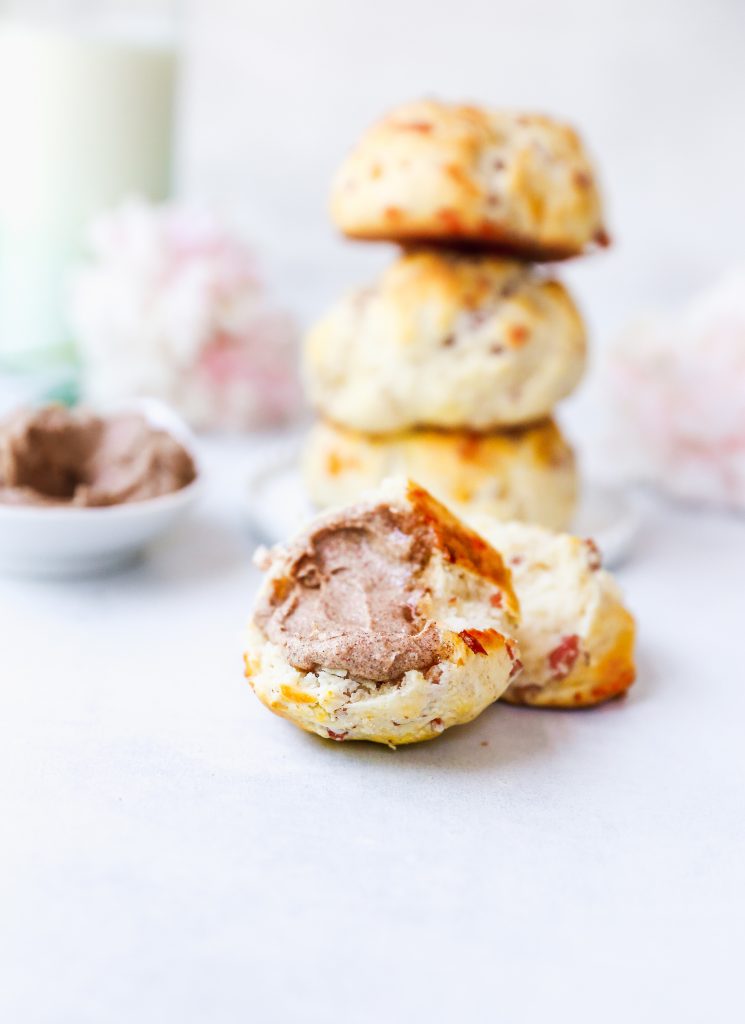 All that to say that I am TOTALLY making them this Sunday for Dan, as a small token of my appreciation for all he does for our family, particularly our son. I could show up bedside with a platter of these, warm from the oven, and with the biggest bowl of cinnamon vanilla butter and he would need nothing else for the entire day. Seriously. That is how much he loves these. In fact, if I DO serve these bedside, he’ll probably never make it downstairs that day.

I am so happy I remembered these, just in time for Father’s Day. He is going to freak.

The biscuits themselves are pretty easy and foolproof. I don’t do anything fancy. They are mixed together and then scooped out and baked. No kneading or cutting involved. Easy peasy. And the FLAVOR! Oh my word. So good. If you’re a bacon and cheddar fan, these are definitely for you. They have so much savory bite. 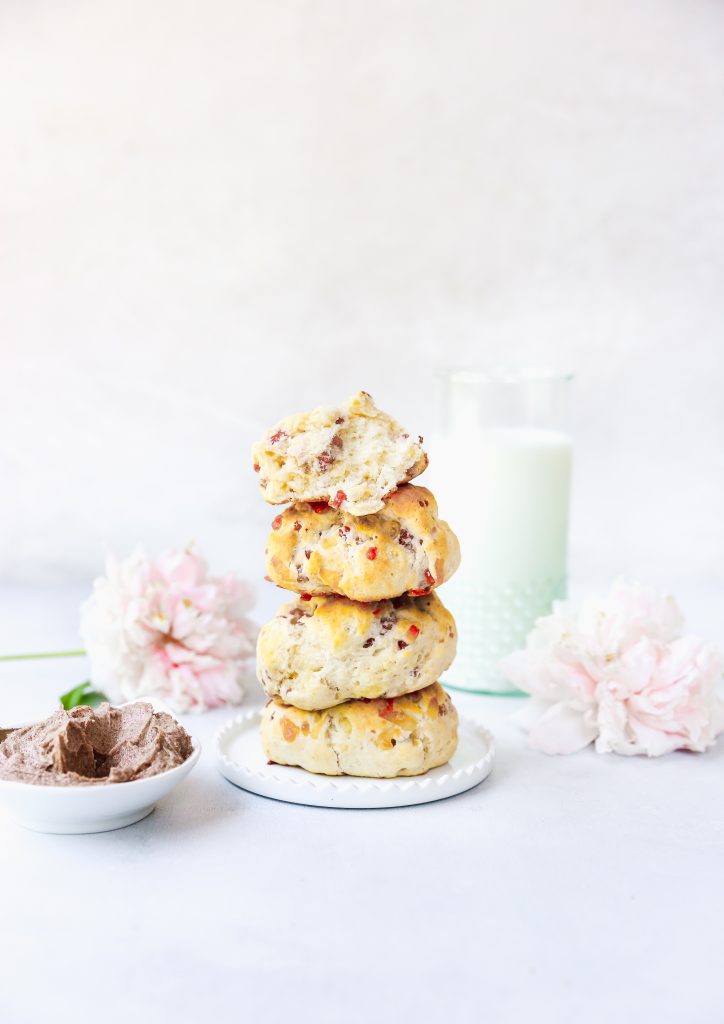 The perfect compliment to all that salty cheesy savoriness?

It just might be my favorite (yes, really) thing to put on a carb. I could see this on toast. A bagel. A muffin. PANCAKES. Waffles! Oh my. The list goes on and on. It is SO GOOD. It kind of tastes like a cinnamon roll, but in spread form, and as far as I’m concerned, I don’t need much else in life. 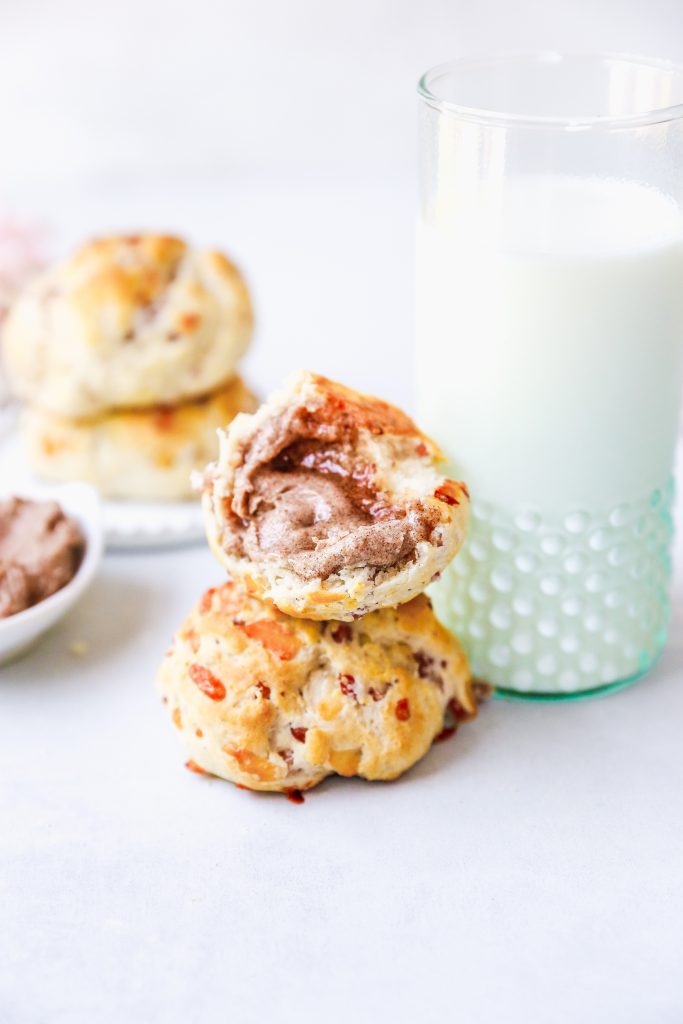 And neither does my husband. And neither will your special guy if you make this for him this weekend in his honor.