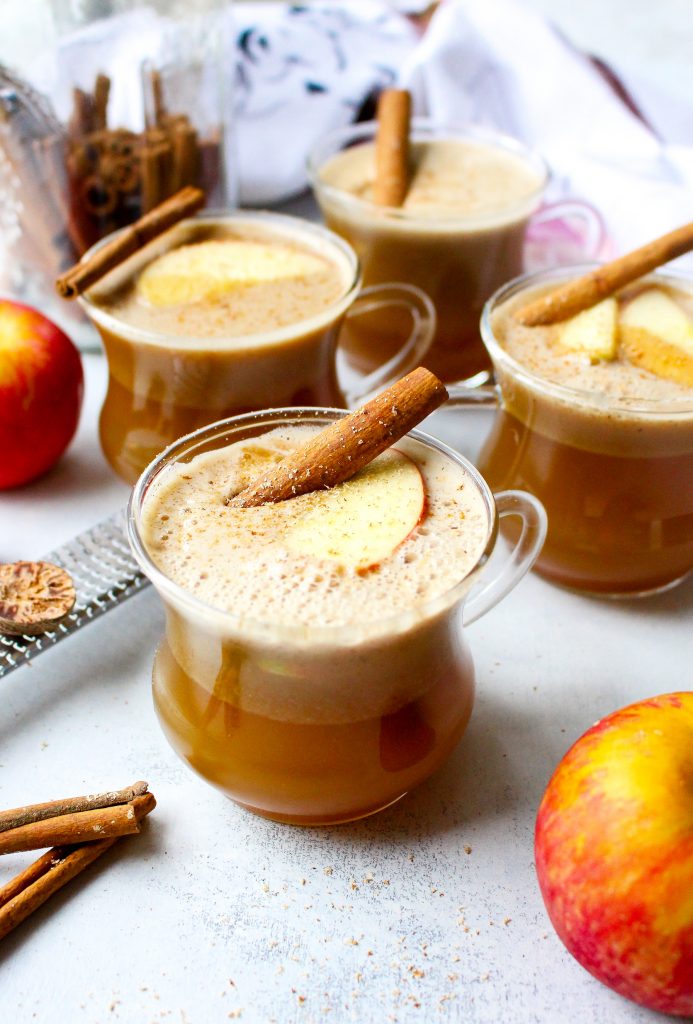 Are you guys ready for this?

Oh my gosh. I have found THE new fall cocktail. 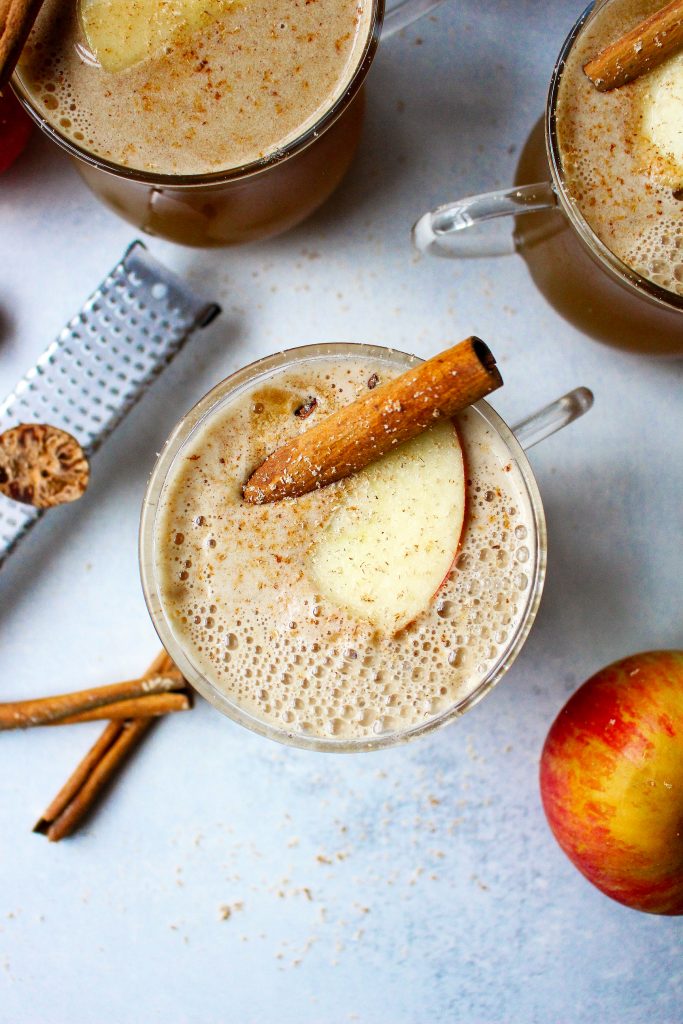 Now that fall is in full swing (despite the almost-90-degree temperatures here this week. Waaah.), I am going into major fall foods mode. I mean, as a food blogger, I’m always at least a couple weeks ahead of seasonal changes and holidays (which often means that we eat two Thanksgiving dinners each year, one in October and one again in November. There are worse things, right?), and therefore have been cooking up some fall goodies for you all for a few weeks now.

BUT! It’s finally official. I can finally stop apologizing for burning my Bath & Body Works “Autumn” candle for the past month (#sorrynotsorry) and for the pumpkin decorations that went up around the house two weeks ago. Oh yes. We can finally embrace my favorite season! 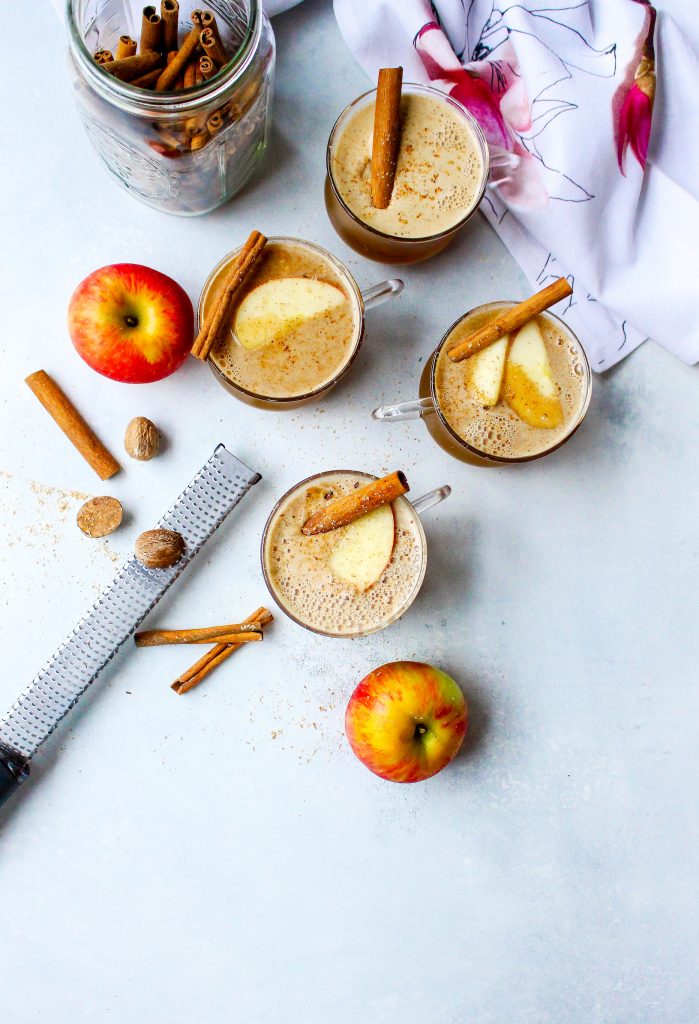 This honeycrisp apple hot buttered rum is the peeeeerrrfect way to celebrate! Have you ever had buttered rum before? I had but only once. It’s a very old timey kind of drink, and I think the idea of putting butter in one’s drink freaks people the heck out. I totally get it, but please please please trust me when I say that it’s insanely delicious. As are most things butter goes into!

Putting creamed butter and sugar into my booze is something I think I could definitely get used to. It. Is. So. Yummy. And comforting. And festive. And so ideal for the autumn months! 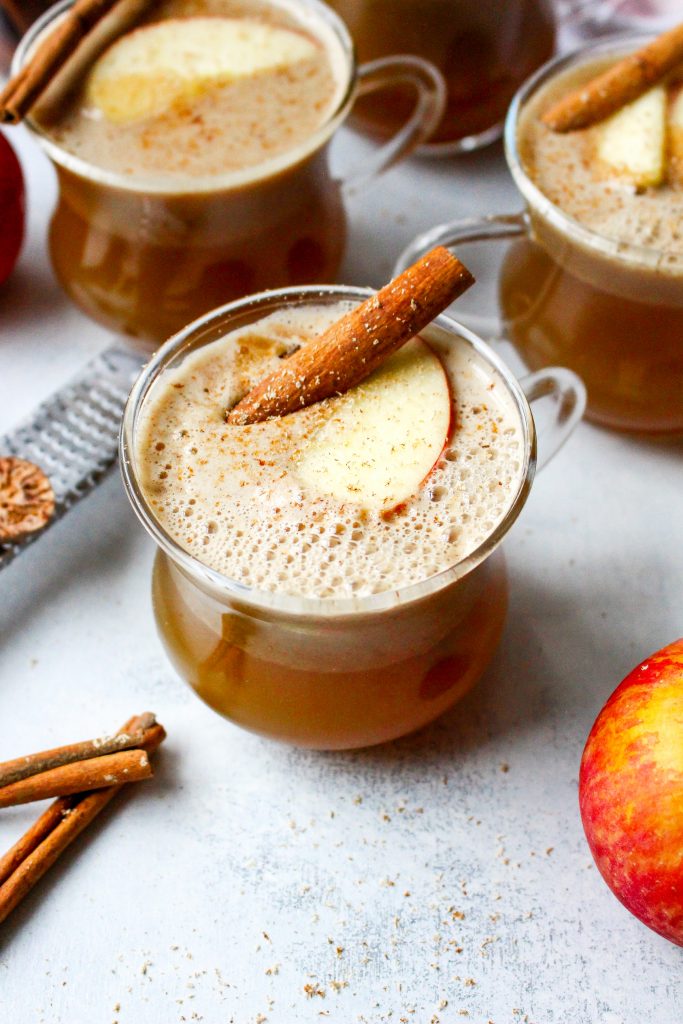 This hot buttered rum basically tastes like warm apple pie. With spiced rum. How good does that sound?! It’s sweet and VERY rich, which makes it great for serving after dinner on a chilly fall evening. I actually think it’s rich enough to serve INSTEAD of dessert. WHAT?! I know. It’s that good. Because it is so special, you only need a little serving of this, too! A little definitely goes a long way. Which means that this recipe makes A LOT of buttered rum! It’s perfect for parties, or in our case, for storing in the fridge in a mason jar for easy reheating whenever we crave it again (which, in my case, has been almost every evening since I first made it). 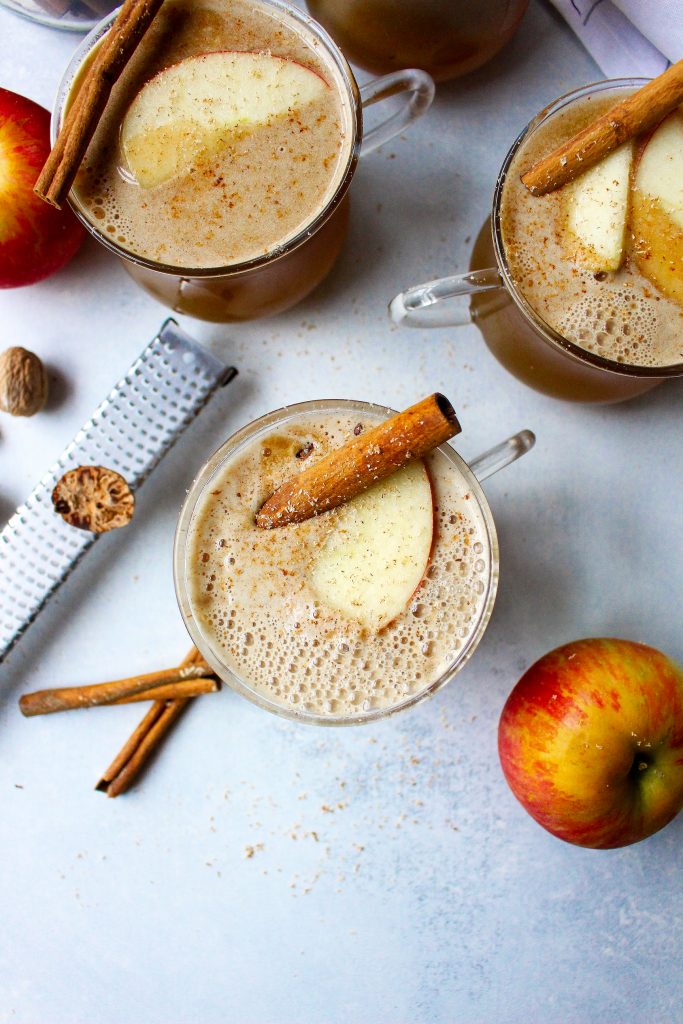 The apple syrup that goes into this is drinkable on its own, but I much prefer it whipped into butter and brown sugar and doused in spiced rum. I mean, who wouldn’t? I went with my second favorite apple variety (second only to Granny Smith, which will hold my heart until the end of time), honeycrisp! I love the honeycrisp here because, and this is going to sound weird, they taste extra apple-y. Does that make sense? I guess what I mean is that some apple varieties are milder and a little less exciting. Honeycrisp, though, always are the perfect mix of sweet and tart with loads of juicy apple flavor. But you can sub in any apple you like, prefer, or have on hand. The idea is just to get some sort of apple-y flavor in here. It really takes an otherwise standard hot toddy to a whole new level. 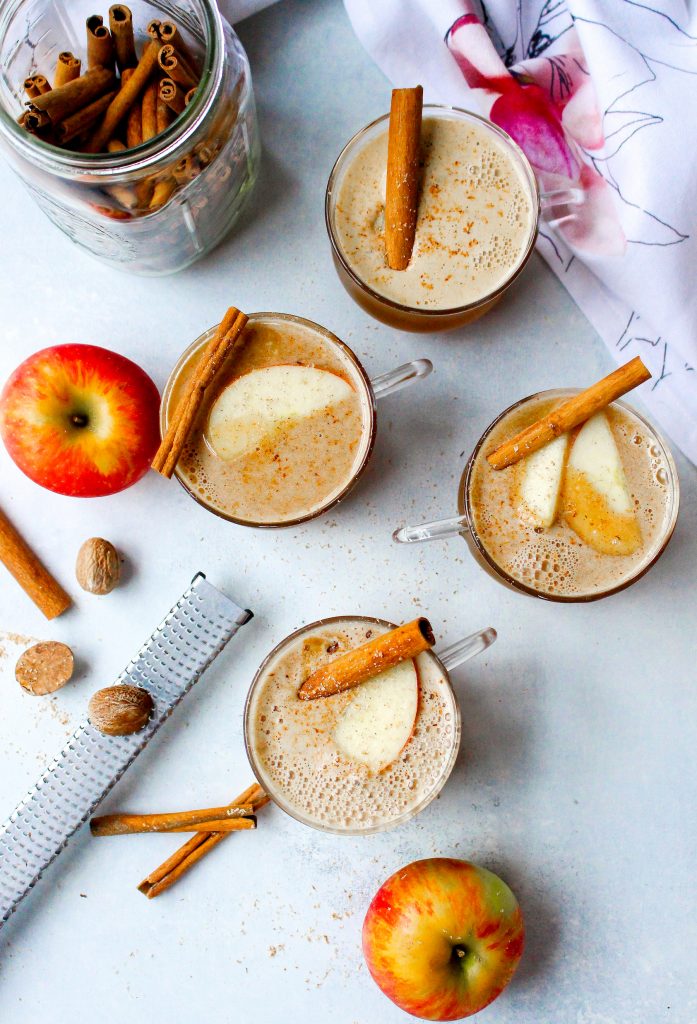 Or, in a pinch, you could probably sub out the syrup altogether with apple cider. Just make sure to use something fresh and delicious! You want it to scream “APPLE!!!”

I originally planned to share this recipe with you in about two weeks (my blogging schedule is usually planned out a month in advance. Can you say “type A virgo”? Because that’s me!), but it was so darn delicious and fun, I got too excited and posted it early!

I don’t think you’ll mind, though. 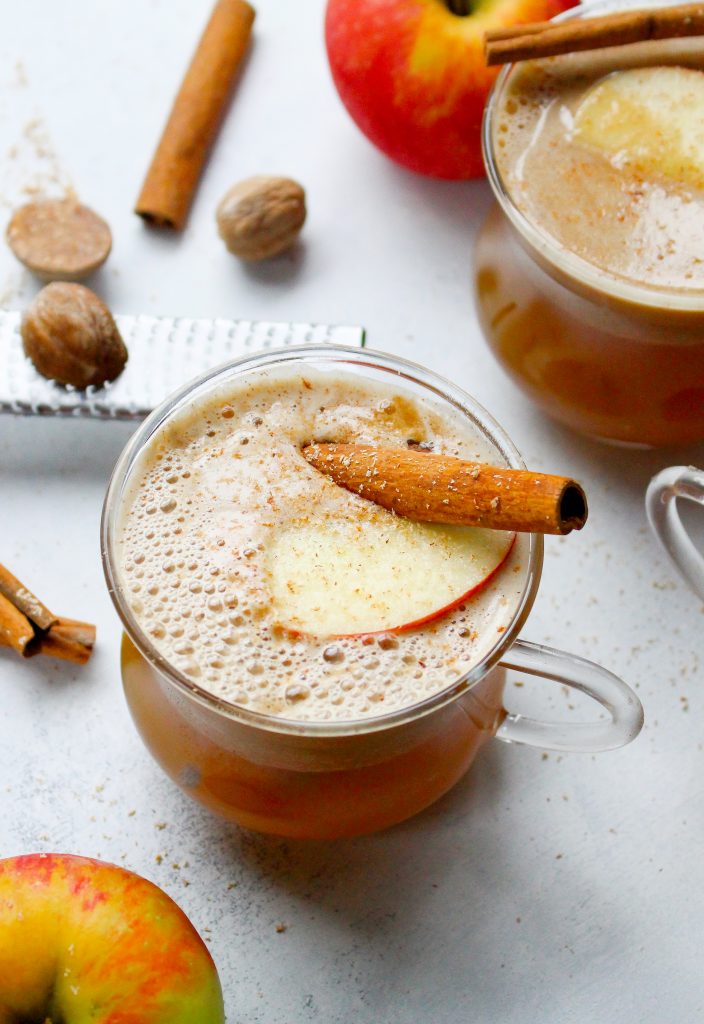 Trust me. You WANT (no, NEED!) to put the butter in your rum. Just do it. You can thank me later!